NO FEE : Gorgeous 1Br in Boerum Hill with DW and W/D in Building!

NO FEE : Gorgeous 1Br in Boerum Hill with DW and W/D in Building!

Boerum HIll 1 Bedroom apartment near the F train. Super location just one block from the Warren Street entrance to the Bergen F train Stop. Between Smith Street and Hoyt Street. Bedroom is large enough for a queen size bed with additional room for more furniture. There is a south facing glass door to a Juliet balcony off the bedroom...overlooking the backyard of the building.
The kitchen is open to the living room in a railroad style layout. Dishwasher in the kitchen with lots of cabinets and counter space. This is a second floor walkup, so only one flight of steps.
Pets accepted, Washer Dryer in the basement.
Net effective advertised = $2485
Lease terms to be discussed 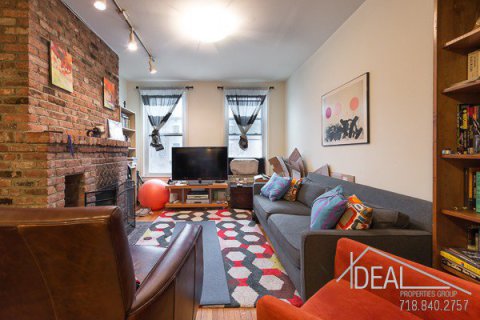 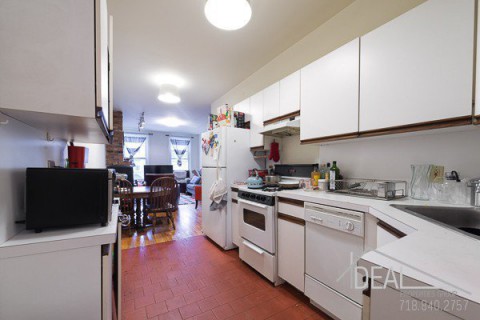 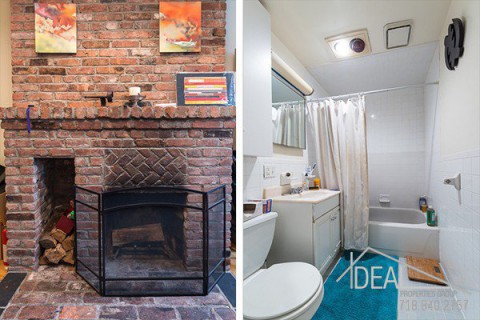