NO FEE! Awesome 1 Bedroom Apartment for Rent in Crown Heights with Backyard!

NO FEE! Awesome 1 Bedroom Apartment for Rent in Crown Heights with Backyard!

Beautiful 1 bedroom apartment for rent in the heart of Crown Heights, Brooklyn. The unit features exposed brick, hardwood floors, renovated kitchen with stainless steel appliances, large renovated bathroom, bedroom with a large closet and much more. Steps from the Franklin Avenue 2/3/4/5 train line and the S train line which connects to the C train. 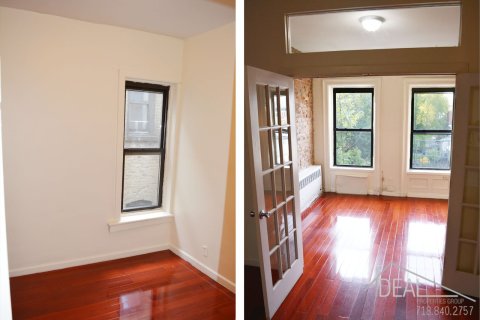 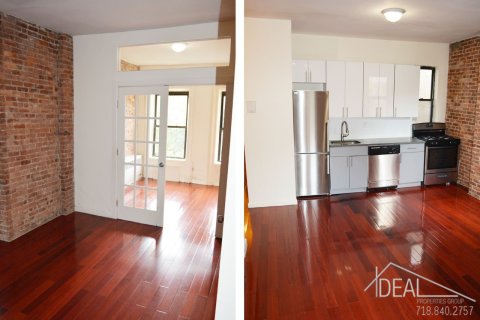 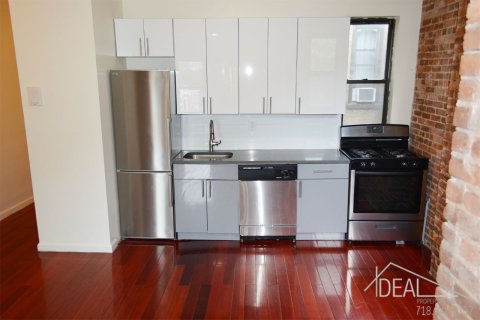 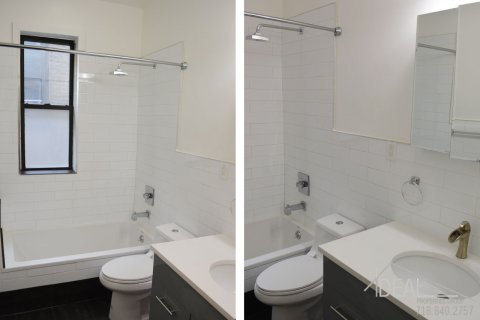