This classic Bed-Stuy townhouse offers a unique opportunity for anyone who wishes to design their dream home or is looking for a strong investment. This hidden gem is located in the heart of Brooklyn and features four levels, sprawling rooms, high ceilings, large windows allowing for tons of natural light, ornate moldings, multiple fireplaces, an expansive backyard, and solid bones. You'll be surrounded by amazing cafes, restaurants, multiple grocery stores, and a short distance from the subway. Call, text or email today for an opportunity to set up a viewing - virtually or in person! 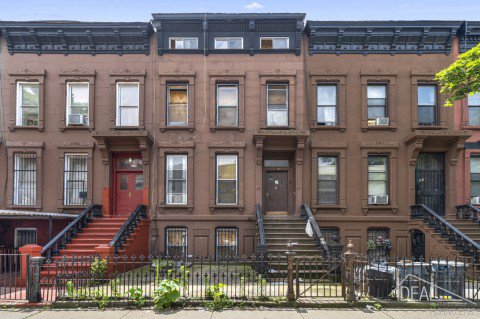 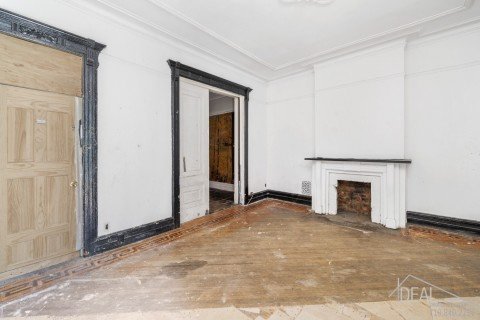 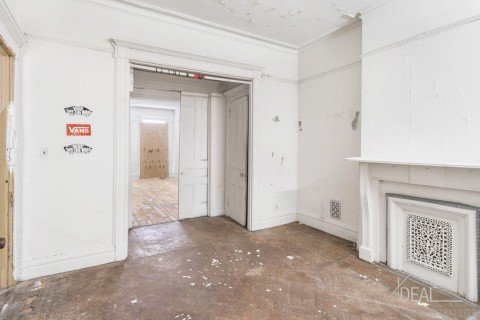 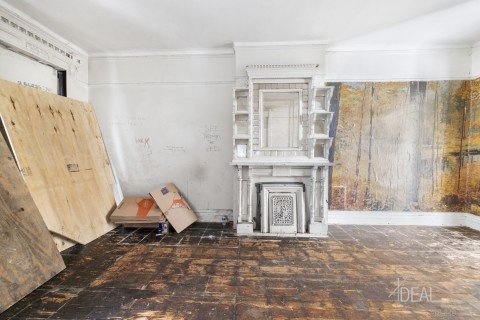 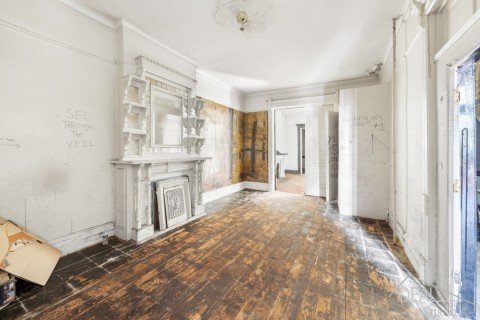 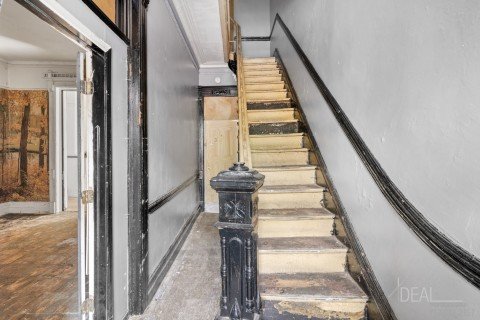 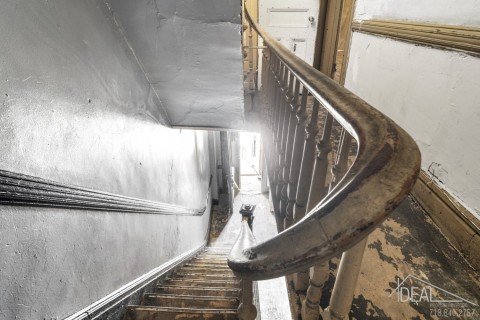 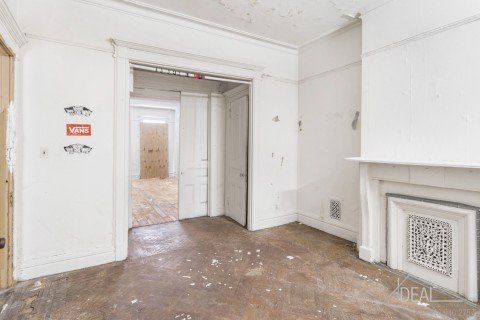