Enter the large entry gallery and begin to see how this beautifully laid out classic six estate apartment can be brought back to its original grandeur. The huge, gracious living room with wood-burning fireplace is excellent for entertaining. A spacious formal dining room is perfect for large gatherings of family and friends. The large master bedroom has an ensuite bathroom, as does the comfortable 2nd bedroom. The kitchen, with large pantry, is spacious enough for a true chef and includes a laundry room with washer and dryer. The 3rd bedroom/office and bath are conveniently located. There are numerous closets throughout as well as a storage unit that is conveyed with the apartment. Bring your architect/designer as you envision the home you will enjoy for many years to come. This sophisticated home is located in Millan House. Constructed by John D. Rockefeller in 1931 and designed by architect Andrew J. Thomas, it consists of two separate buildings connected by a magnificent two-level Italianate interior garden courtyard with grand central fountain. This classic full-service pre-war building, with 24-hour doorman and live-in resident manager, is steps off Park Avenue, located near transportation, shopping, restaurants, and art galleries. Pied-a-terre is permitted. Pets are welcome. Rooms have been virtually staged. 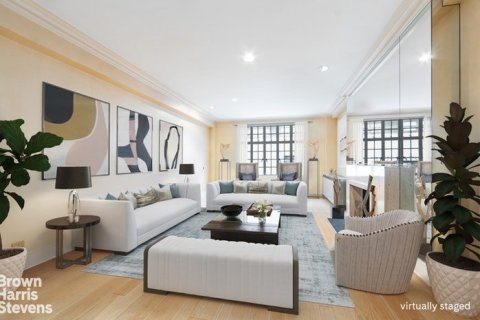 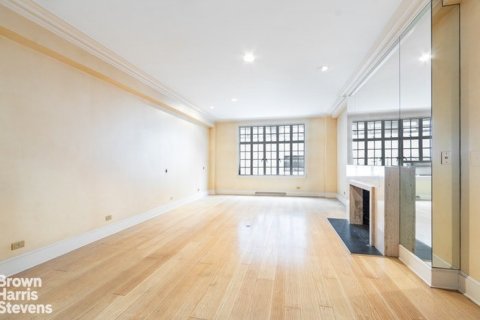 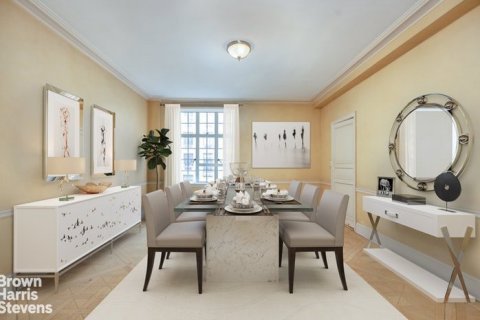 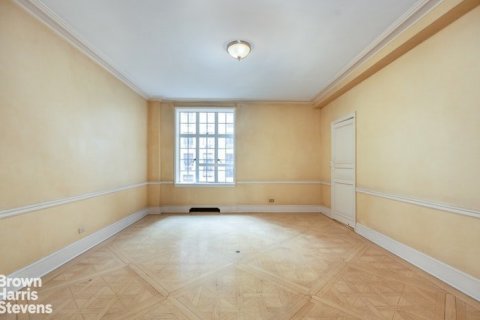 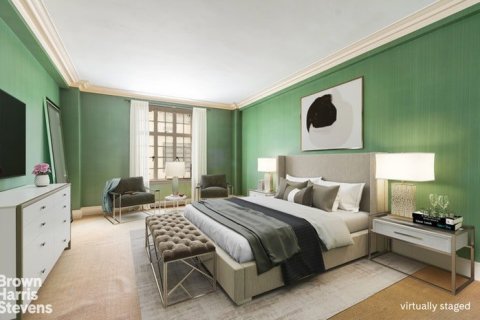 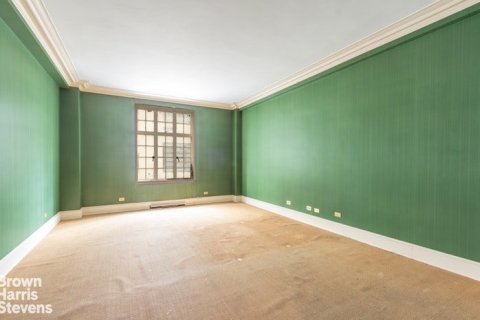 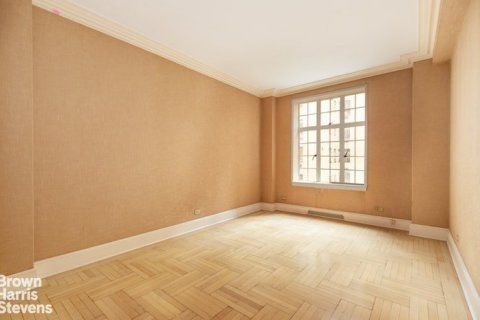 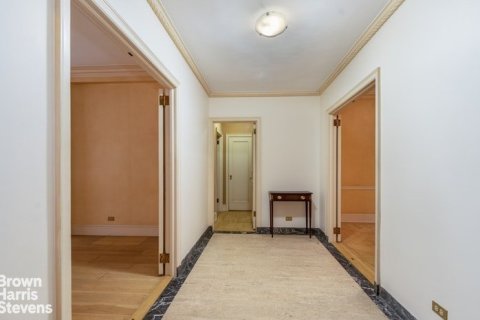 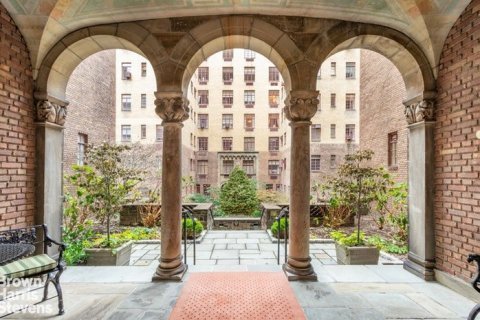 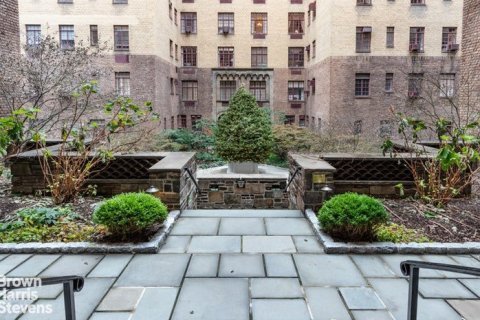 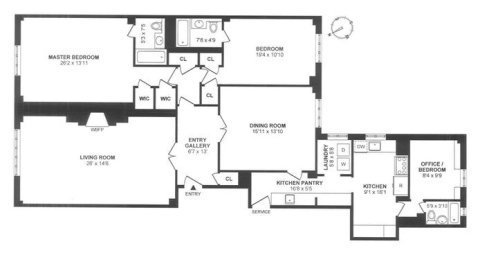 All information furnished regarding property for sale or rental is from sources deemed reliable, but no warranty or representation is made as to the accuracy thereof and same is submitted subject to errors, omissions, change of price, rental or other conditions, prior sale or lease or withdrawal without notice. All dimensions presented on any and all floor plans are approximate, and floor plans are compiled for spatial illustration only. For exact dimensions, please retain the services of your own registered architect or professional engineer.
﻿Listing Courtesy of Brown Harris Stevens Residential Sales, LLC