Renovated, Modern1BR in Park Slope, Right off the Park!

Renovated, Modern1BR in Park Slope, Right off the Park!

This one-bedroom apartment has undergone a complete renovation. Hardwood floors throughout, new kitchen with cabinets and stainless appliances including dishwasher, new bathroom including tub, toilet and vanity and a large bedroom. Laundry is in-unit with private storage and bicycle lock up in the basement.
The F Train is three blocks away at the 15th Street Cicle and Prospect Park itslef, along with all the fine dining or Prospect Park West is just a block away.

This pet friendly apartment will be available for Dec 1st, so call now and come see your new home! 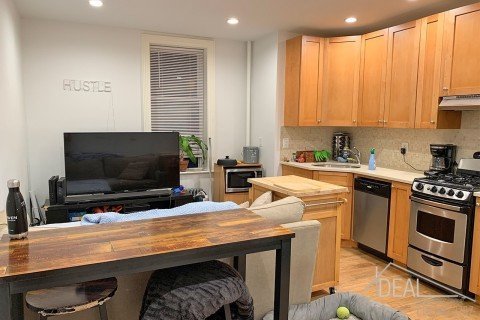 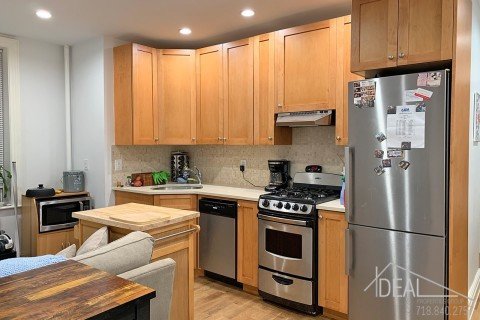 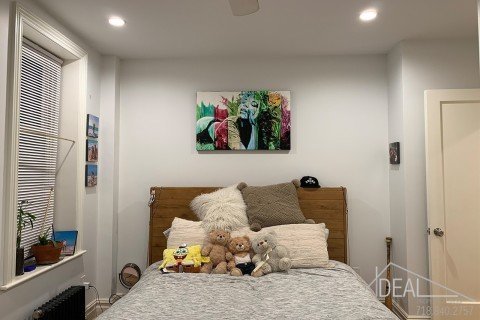 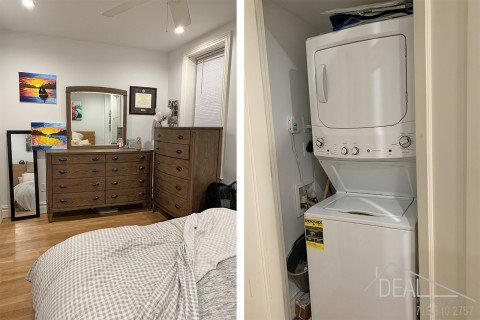