This is a TRUE 2 Bedroom right across the street from Magic Hour. Tons of closet space and a lot of room and privacy. The bathroom is also a great size. If you have a dog, the landlord is extremely accommodating. Price listed above is gross rent. With 2.5 months free, the net rent will be $2,750.

Previous tenant has to break there lease and there are 14 months remaining. 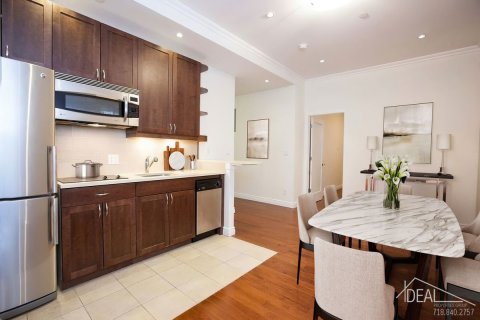 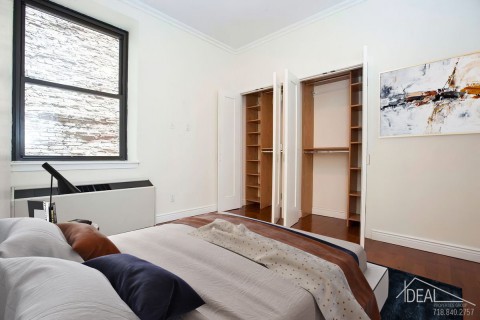 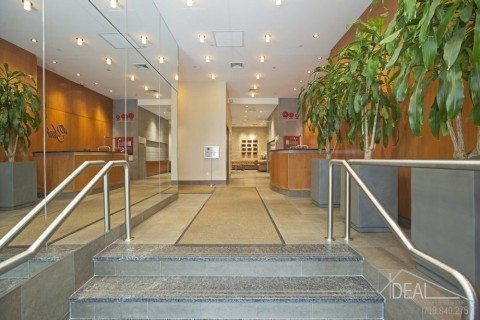