This huge apartment features a new kitchen with stainless appliances includes a dishwasher and microwave, great living room, crown molding & hardwood floors throughout.
Large windows in every room letting in tons of natural light. New bathrooms with Carerra marble from wall to wall. Built-in central a/c & heat split units installed in every room.
The laundry room located on the first floor of the building!
heat and hot water included.
Close to bars, restaurants, coffee shops, grocery store and more.
Quick walk to Prospect Park. The R, F and G trains are the closest subways, and also Atlantic/Barclays Center is nearby.
Heat and hot water included in the rent.
Cats are allowed - sorry no dogs.

Call, text or email me for more information or to schedule a viewing. I am looking forward to finding your new home for you! 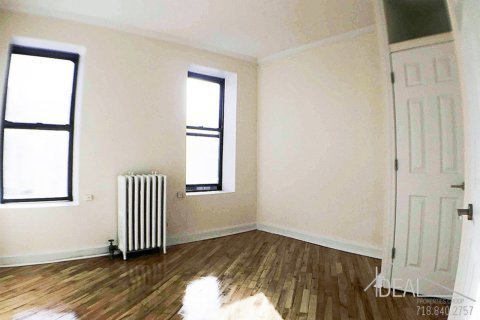 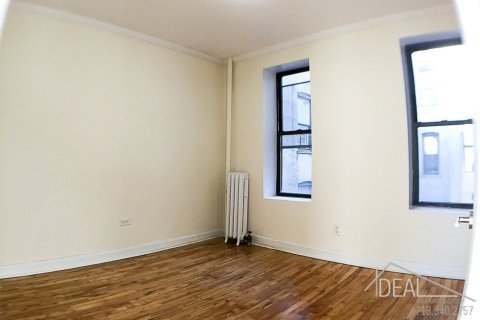 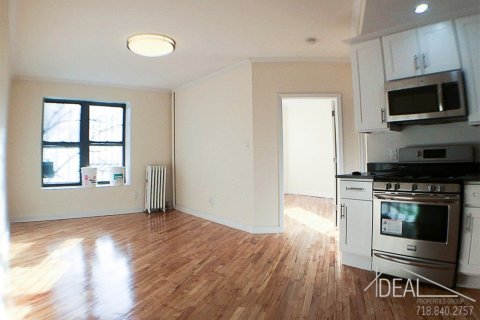 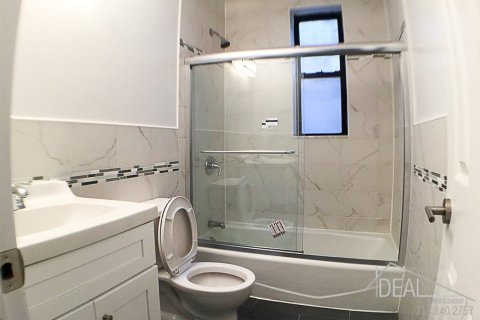 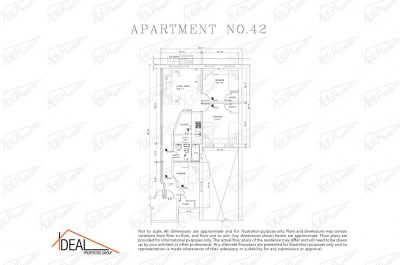