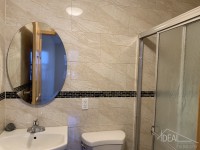 Fabulous 3 bedroom apartment for Rent in Greenwood Heights. This great home accepts pets (On approval).The building offers additional amenities, including: prewar, walk up. R,F and G trains are close to this pre-war Greenwood Heights building. Call, text or email today to see this excellent Greenwood Heights apartment before your competitors do! 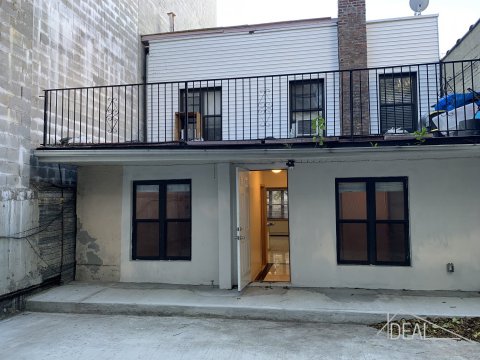 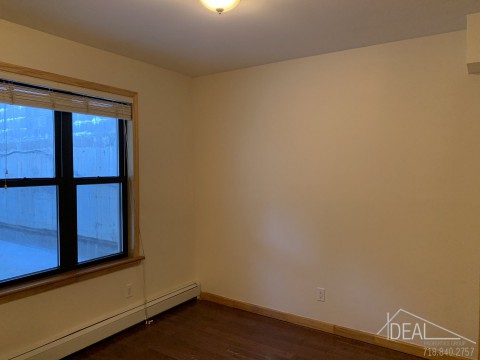