Gorgeous 2 bedroom available on 2nd Street of PRIME Lower East Side neighborhood in new Luxury building - The Adele. This great east village home has Skyline city views facing the Brooklyn Bridge with great natural light exposure and high ceilings. The apartment is accented by high ceilings, stainless steel appliances, Washer/dryer in unit, a comfortable Kitchen bar counter and built in BLUETOOTH speakers in the bedrooms and throughout home. The second bedroom has a high quality built -in wall installed by the building however both bedrooms are incredibly spacious with room to walk around, with massive closet space. This elevator building offers amenities to give you a sense of safety and community, like the open roof deck space, barbecue spaces on the patio, 24 hr doorman, package service, a full gym and recreational room for residents, a free shuttle bus that run every half hour. The building accepts pets with $300 deposit only. Rent INCLUDES: Gas, water and heat; tenants are also willing to leave some furnishings if you desire and will transfer their Fios account to you!! It's priced to rent quickly! schedule a showing with me today. 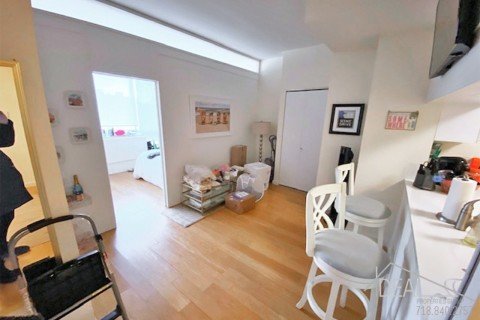 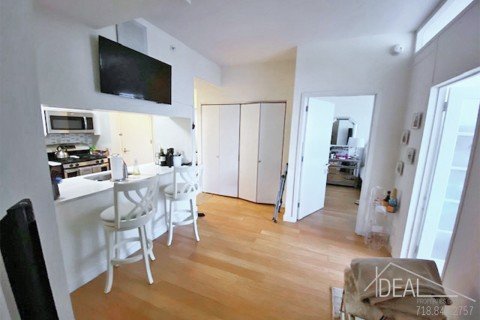 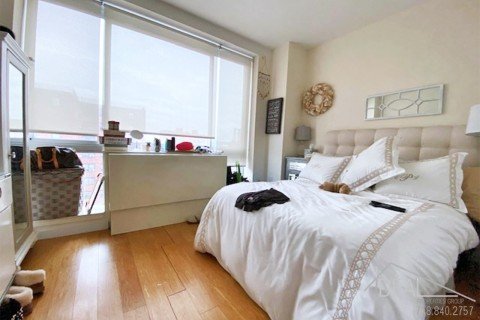 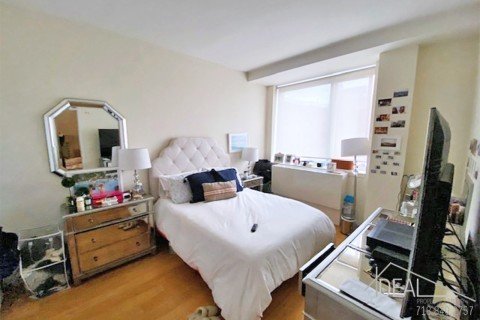 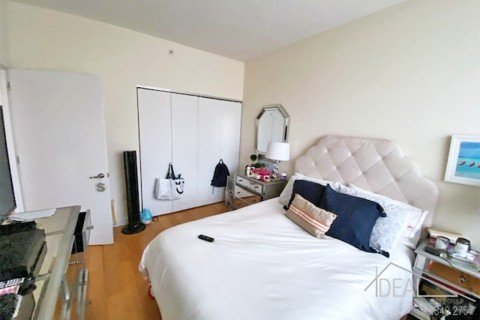 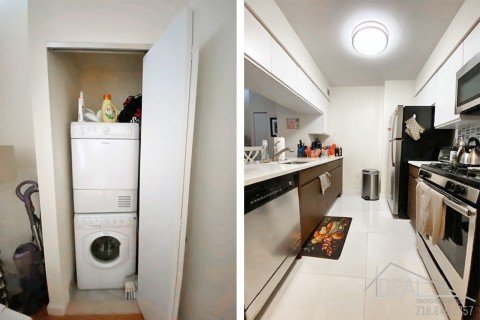