A movie scene right out front of your home. Set on one of Brooklyn’s first paved streets Smith Street. This beautiful two bedroom apartment has everything that you need. It's steps away from the F and G train stop Carroll Street. It boasts modern appliances, air conditioners, dishwasher, TV along with all utilities included. If you prefer furnished you have that option. You'll be walking distance to boutiques, shops, fitness, and fine dining. Be in the midst of a Carroll Gardens history. Text to set up a time to find your new home. 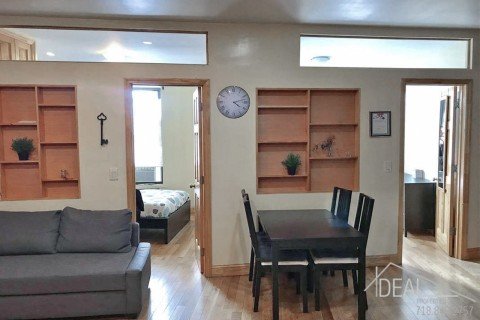 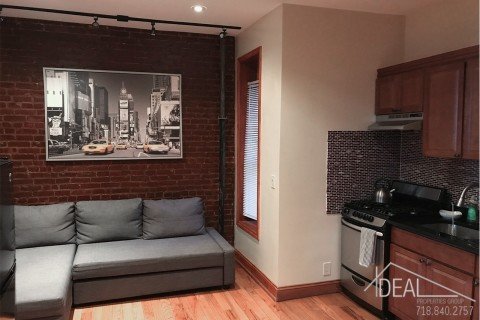 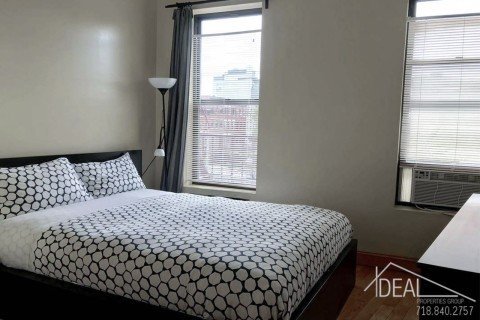 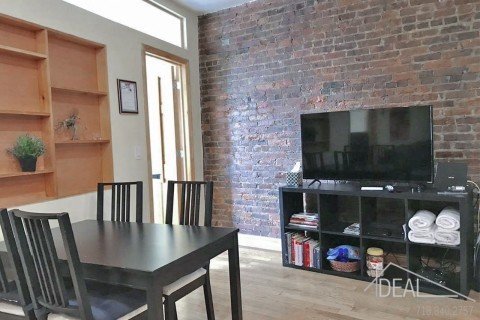 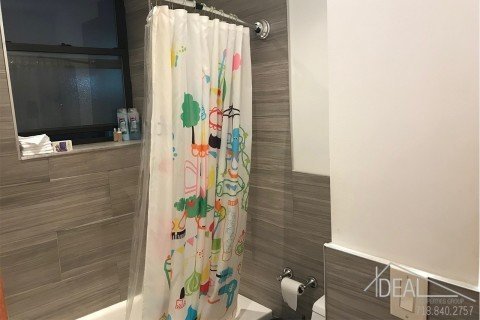 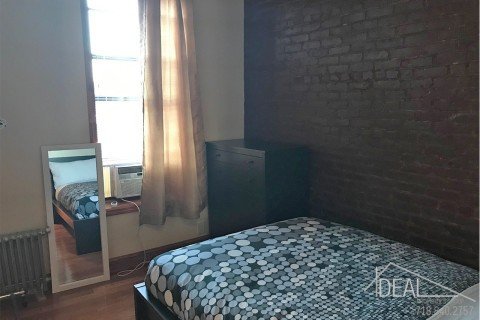