NO FEE: Beautiful 1 Bedroom Apartment for Rent in Park Slope

NO FEE: Beautiful 1 Bedroom Apartment for Rent in Park Slope

*2 Months free on 18 month lease
Two large double paned windows in this oversized living room where you can double up as your home office
The King sized bedroom has lots of closet space to store all your needs.
The private garden directly off the bedroom will provide the sanctuary you need to relax.
If you want to take in the city skyline view, you can also go to the shared roof deck to take it all in.

Call today to see this excellent apartment before your competitors do! 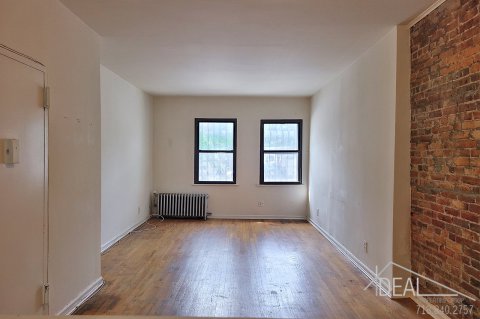 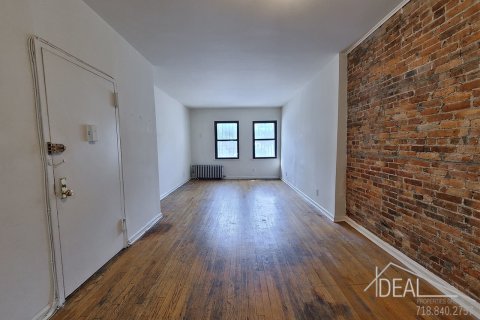 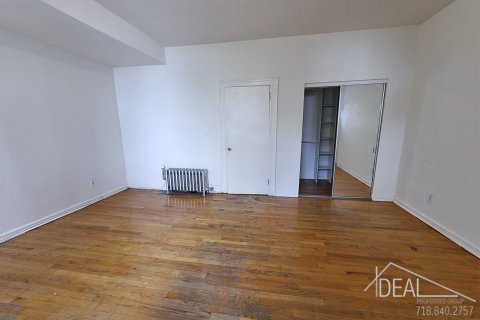 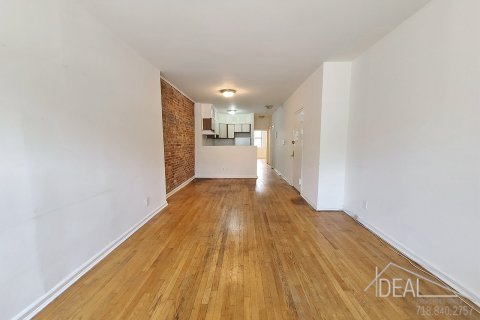 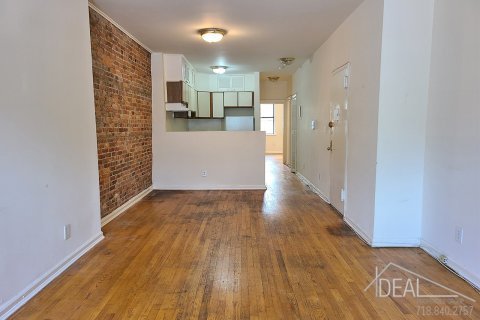 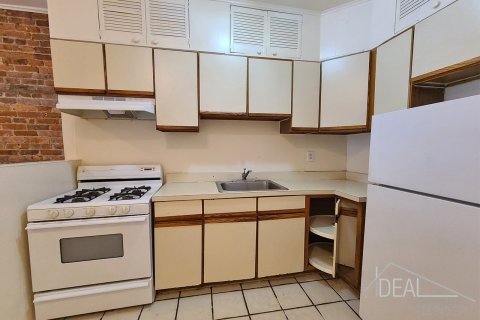 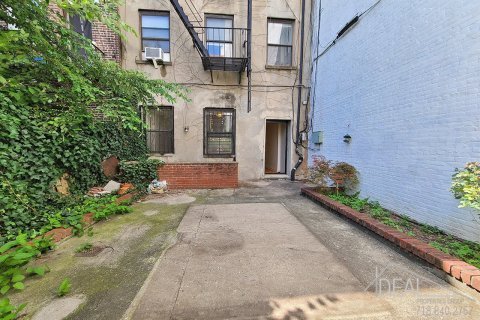 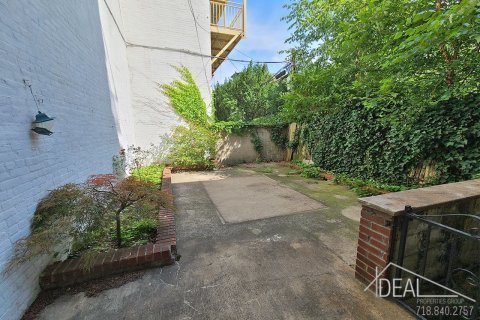 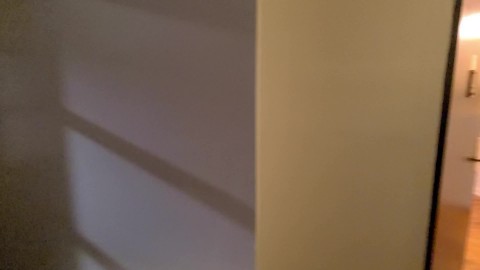