This delightful, airy, bright and spacious Prospect Heights studio is nothing less than a gem! You are situated right next to historic Grand Army Plaza and across the street from the Brooklyn Museum, Botanic Gardens, library, Prospect Park, and not to mention - the Saturday farmer’s market. The 2/3 and Q trains are just minutes away and a 20-minute ride to lower Manhattan. Location aside, your studio includes a sunken living space and stainless steel kitchen appliances. Your bathroom floods with nostalgia and includes a generously sized soaking tub. The unit boasts with parquet floors and has three closets for ample storage space. Your new pet-friendly elevator building has an on-site super, full laundry facilities, free bike storage, optional basement storage, a part-time doorman and recently renovated private courtyard for the building’s outdoor enjoyment. Your keys are waiting for you to move right in to this terrific starter apartment or pied-a-terre. Either way, this is as great home to be in, as it is a sound investment. 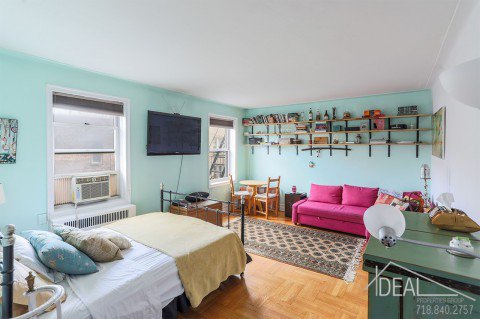 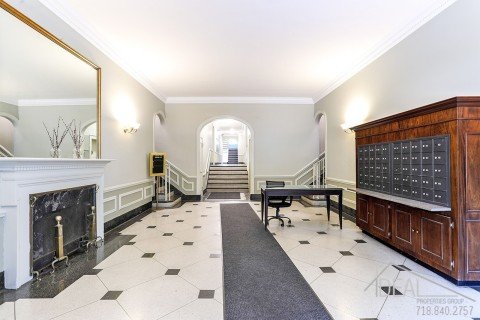 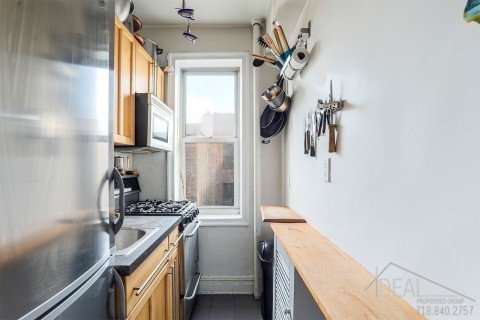 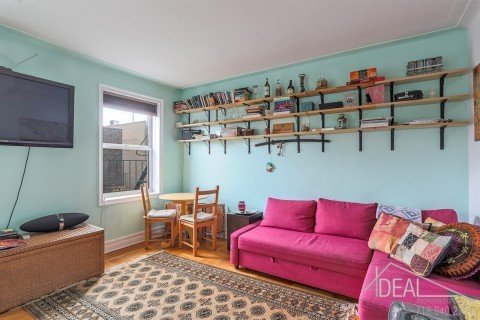 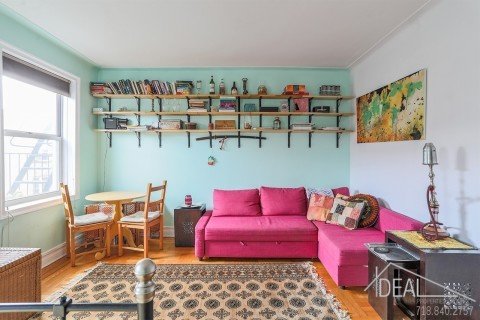 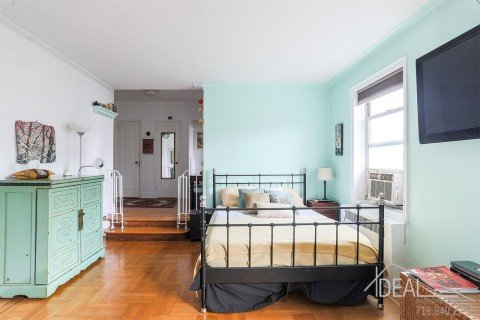 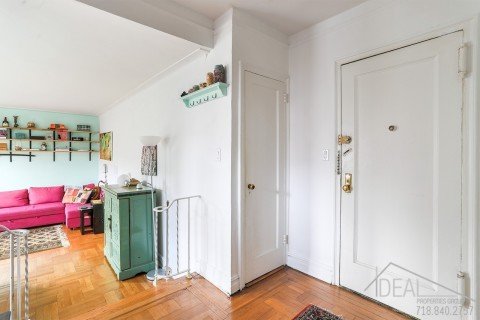 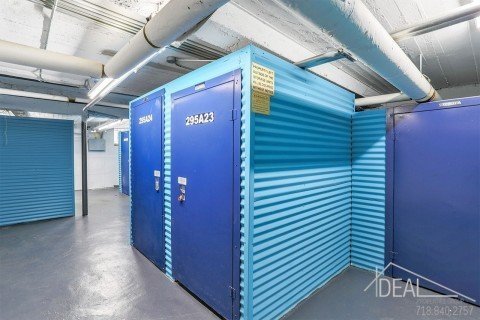 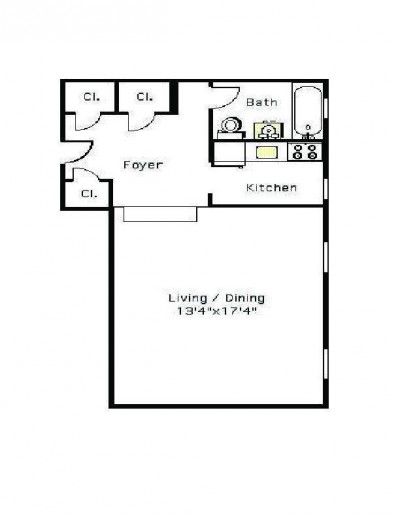