Come enjoy the serenity of East End Avenue, one of the quietest streets in New York City.

Apartment 2G is a bright and light drenched gem. Quiet and serene with top/down bottom/up shades for privacy. Sun-filled, a formal foyer entrance leads to an open and west exposure layout. Bright & sunny, the oversized living room is a perfect space to entertain and relax with friends. The dining room area can easily accommodate 8-10 people. The large galley kitchen has a top-of-the-line marble back-splash and stainless steel Kitchen Aid & Bosch appliances with ample room to prepare and enjoy cooking.

A full 2 bedroom – 2 bathroom apartment, the master bedroom easily holds a king and has ample closet space with two closets, one of them walk-in. The second bedroom easily holds a queen or can easily be used as a library or guest room. Features include two elegantly appointed bathrooms, one with glass-enclosed shower, floor to ceiling tile, pedestal sinks and a huge soaking tub. Both bedrooms are flooded with west facing light. Exquisite hardwood floors throughout. 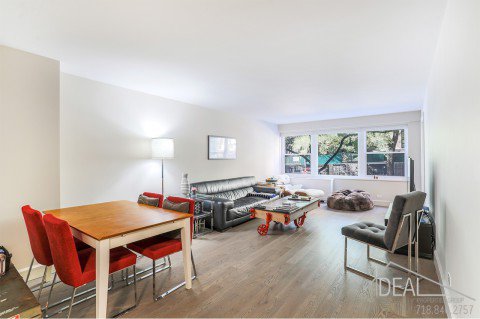 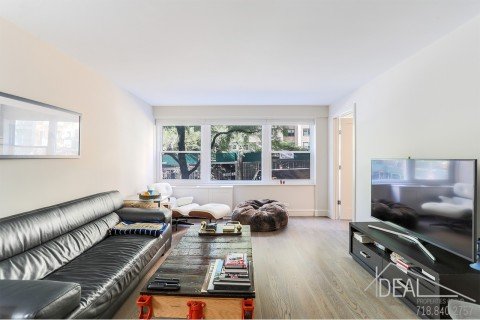 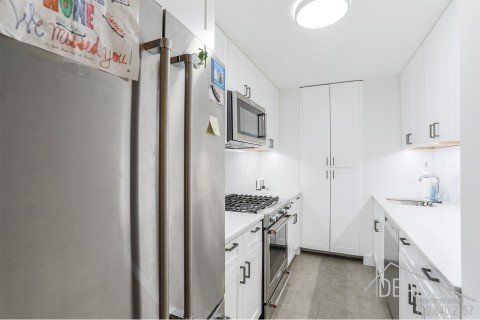 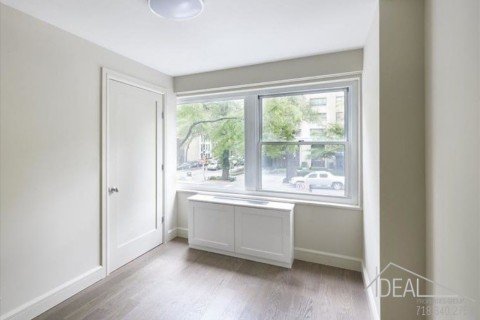 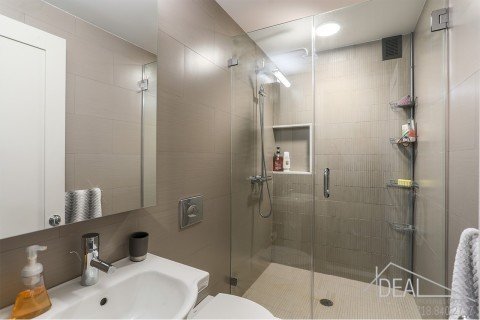 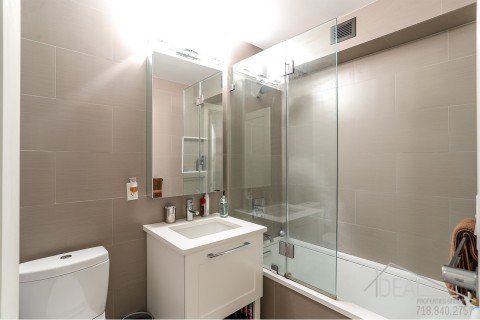 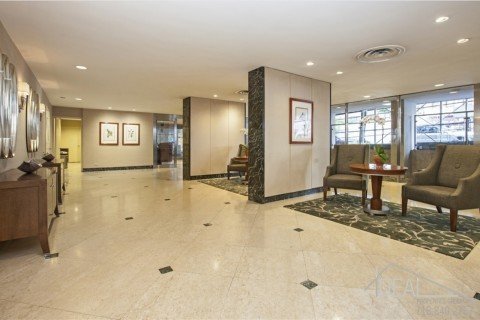 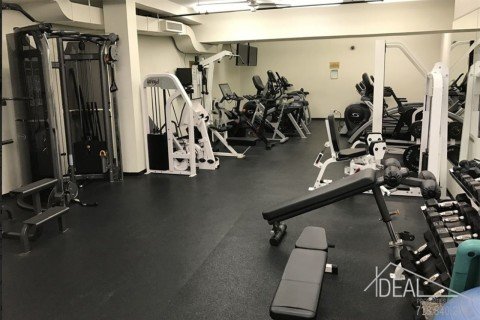 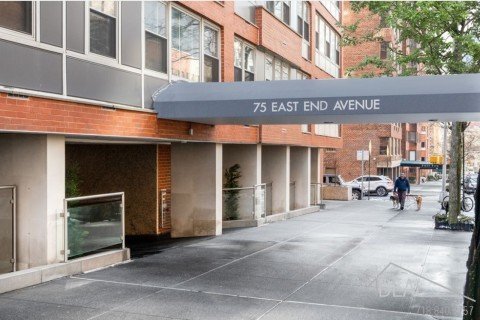 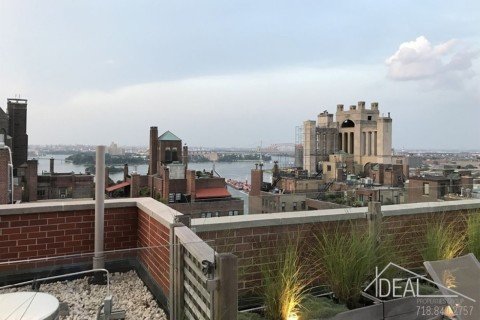 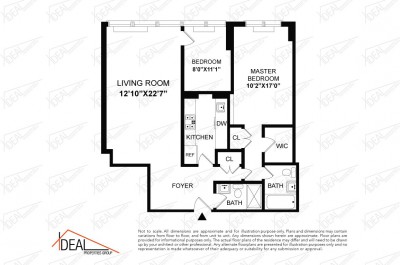