The historic Pirika Chocolate factory building is for sale in Northern Crown Heights/Crow Hill. The building holds significant value in a variety of its aspects, ranging from construction, architecture, history and location. Possible uses, relative to the M1-1 classification can be various, but new residential construction nearby suggests other zoning possibilities. Built at the turn of the century by renowned architect Theobald Engelhardt, widely credited for his significant influence on the Brooklyn cityscape. The building housed the production of Pirika chocolates and candy, a company that blossomed during the Prohibition, catering to people craving a substitute for alcohol. After the repeal of the ban on alcoholic beverages, Pirika folded - but the building's grand construction and spectacular design impress well into today.

The building boasts three loft-style levels and a sub-basement and features:

The possibilities for the structure as is are endless. Artist studios, office and co-working spaces, restaurant or entertainment venues, mini storage, fitness studios, retail - options abound. Alternatively, with a zoning adjustment, the building could potentially be converted or rebuilt for a luxury residential building or hotel.

Nestled within a trendy area, the block itself boasts similar era buildings that have since been converted to highly successful projects. Next door (1000 Dean Street), The Studebaker Building completed its 150,000 sq. ft renovation that includes A&E channel's newest studios. At nearby 1024 Dean Street, the former Budweiser Brewery was converted to an all-green residential complex while the former Heinz Ketchup factory around the corner (925 Bergen St) is now a commercial complex with 30 loft studios. Close to the Fulton Avenue retail corridor, nearby establishments include trendy restaurants, bars and cafes and a variety of retail stores. Major landmarks in the area include Barclays Center and Prospect Park. Public transportation options include the A, C and Franklin Ave shuttle. Reach out today for more details or for a possibility to tour this magnificent Brooklyn investment opportunity. 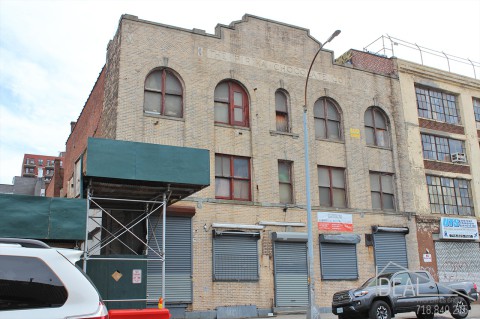 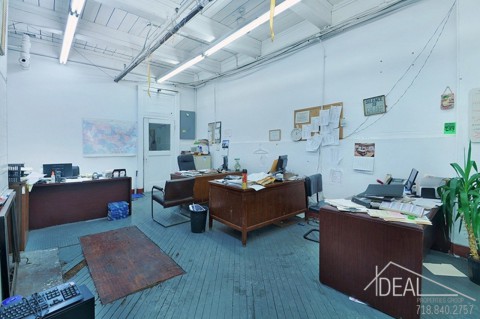 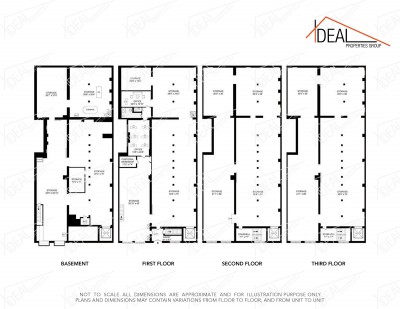