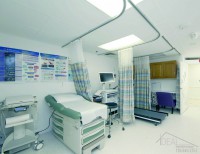 Space is available and ready for move-in! Close to 5,300 square feet, the space is an excellent choice for a medical/office space. First floor street walk-in, the space has an ADA accessible entry with a separate private entrance. Large reception/waiting room can accommodate up to 5 receptionists. Located in beautiful Park Slope Brooklyn, on 13th Street and 6th Avenue, this medical space offers a clean and professional environment inside a medical building.

The space comes with 3 bathrooms. Short or long-term NNN leases will be considered. Barely a 5-minute walk to the F train at the 7th Ave stop. Call, text or email today to make this your business' stepping stone to success. 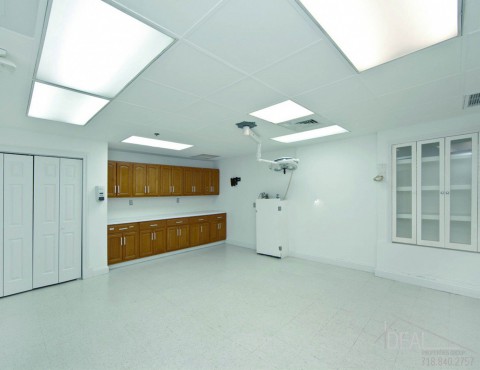