800SF Storefront for rent in Sunset Park with Backyard 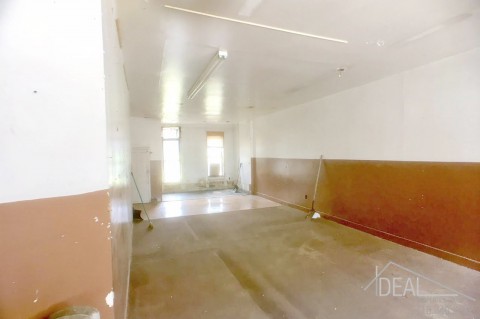 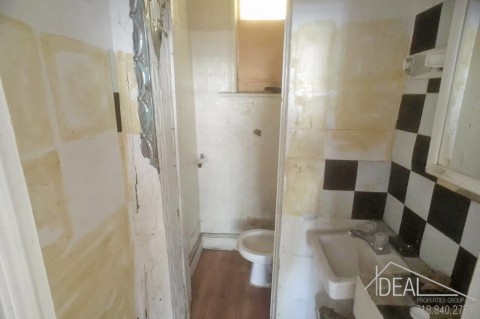