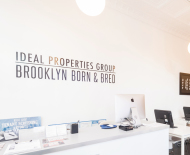 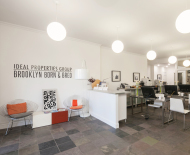 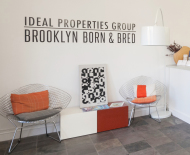 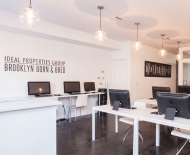 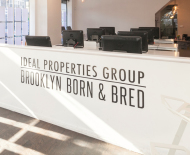 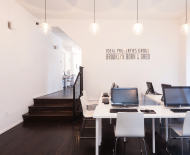 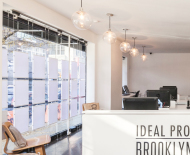 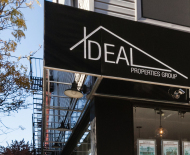 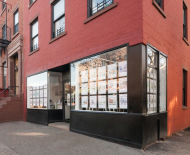 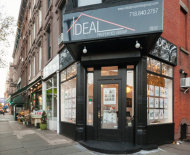 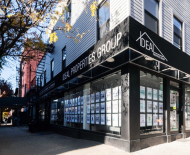 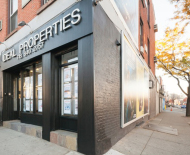 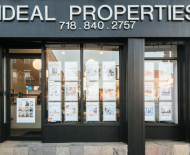 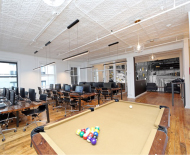 Ideal Properties Group unlocks the enormous potential for buyers, sellers, tenants, landlords and developers with expert representation throughout the five boroughs of New York City. With a proven track record of successfully completing thousands of sales and leasing transactions and the marketing and branding of new development campaigns annually, Ideal Properties Group is the city’s premier choice and a trusted listing pipeline for unique property finds. 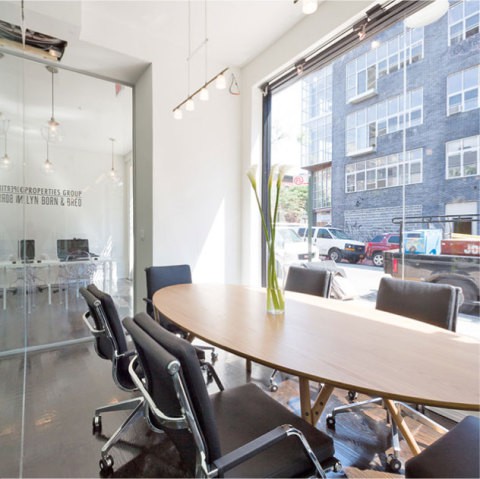 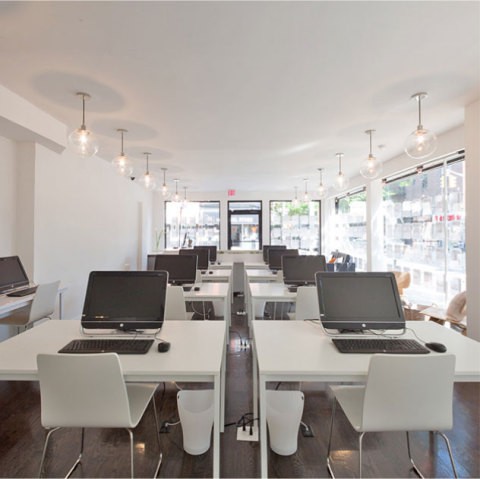 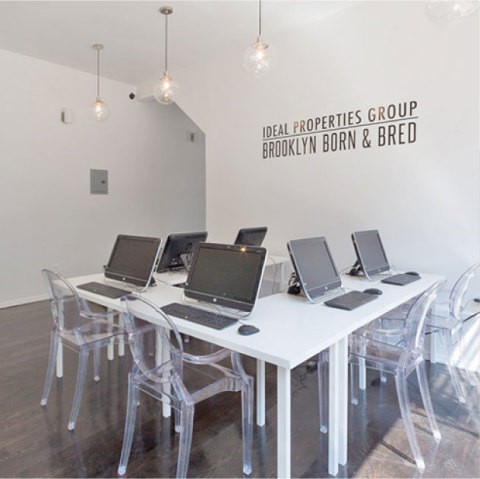 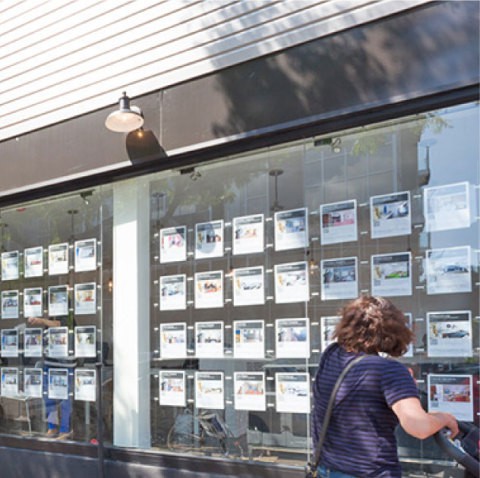 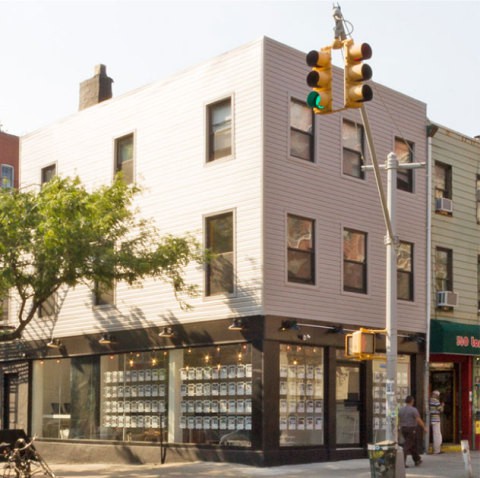