Tribeca, an acronym for “Triangle Below Canal (Street)” is defined by Canal and Barclay Streets, and by the Hudson River and Broadway to the east and west. Formerly an industrial zone brimming with warehouses, Tribeca has undergone a major revitalization effort. Warehouses were converted into lofts, attracting a new kind of a city dweller. Trendy shops, fine restaurants, art galleries and luxury high-rise projects followed. At the same time, Greek diners and coffee shops, mom-and-pop shops and appliance stores remain along the commercial strips, having undergone virtually no change since their inception in the 1930’s. Celebrity sighting central and a favorite filming location, Tribeca is synonymous with sprawling designer lofts and an eclectic mix of industrial housing stock with the bohemian qualities once so typical of the neighborhood’s cast-iron architecture. 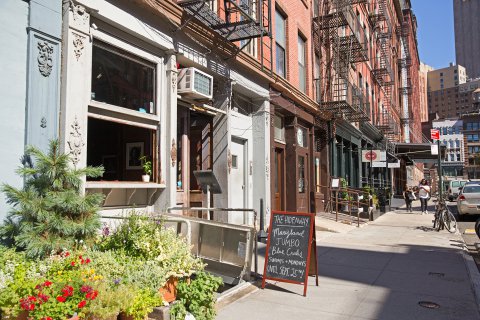 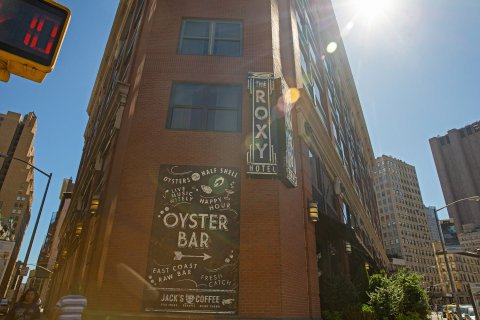 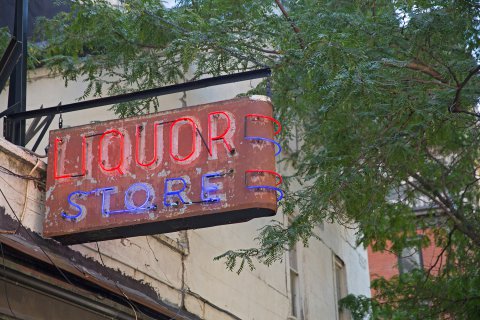 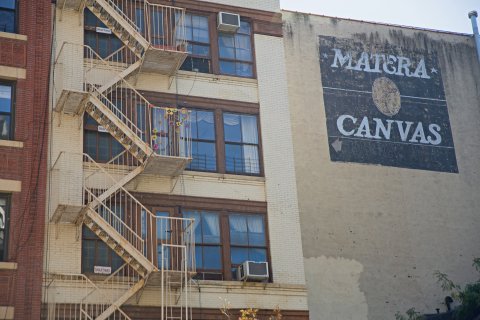 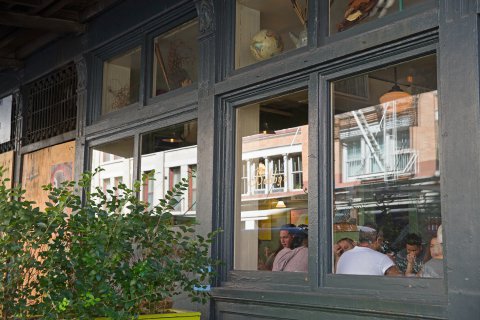 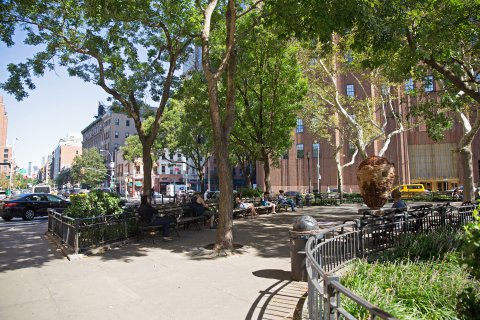