The importance of Union Square in New York City’s cultural landscape is immense. The intersection of 4th Avenue and 14th Street is the city’s symbol of unity, drawing its name from the union of “two principal thoroughfares of the island,” the Federal union of the US and the labor unions. Real estate in the areas surrounding Union Square is some of the most expensive in the city, spurred by Union Square’s easy access (think just mere blocks) to some of the most sought-after neighborhoods in NYC. To the east, there’s Gramercy. To the west, there’s Chelsea. To the north, there’s the Flatiron. To the south, you’ll find the East Village, Greenwich and West Village. Geographically, Union Square starts at 14th Street to the south and ends at 18th Street to the north. Its borders run to 6th Avenue to the west and finish at Irving Place. 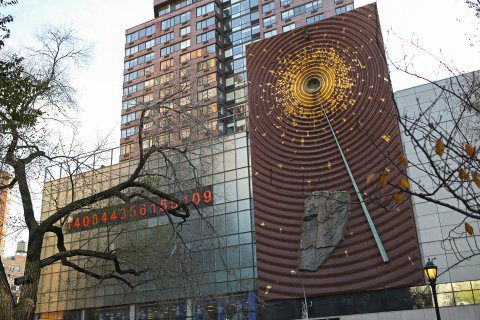 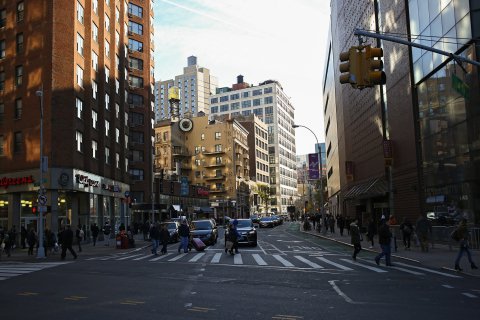 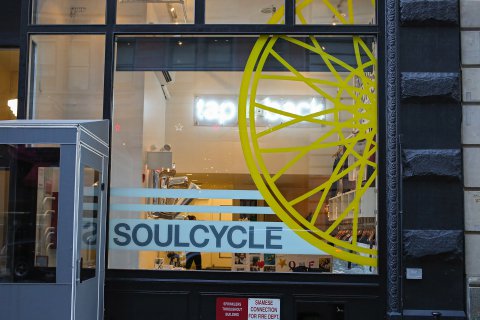 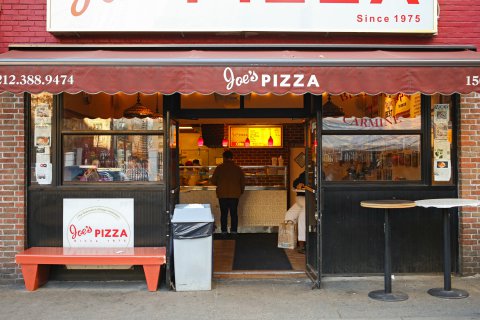 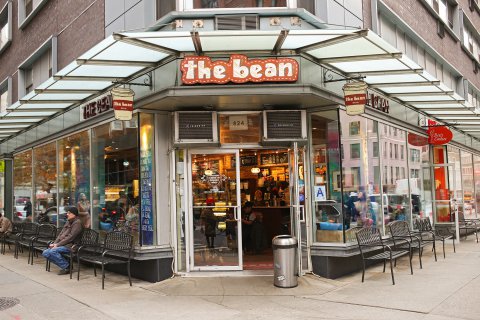 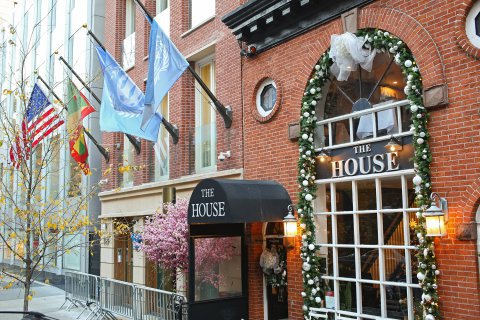