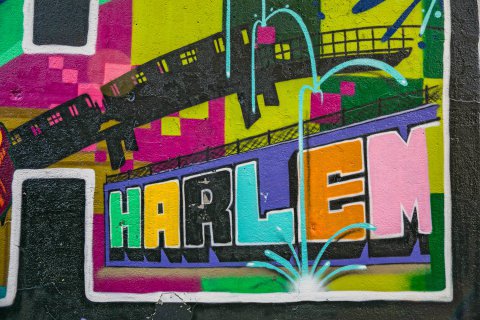 Also known by its aliases “Spanish Harlem” and “El Barrio,” East Harlem occupies the northeastern part of Manhattan. The vibrant NYC neighborhood stretches from Harlem River to the north, the East River to the east, East 96th Street to the south, and 5th Avenue to the west. The area includes a diverse collection of religious institutions, ranging from mosques, Roman Catholic churches, a Greek Orthodox monastery, and a Russian Orthodox church. The charm of East Harlem rests in the fact that its history plays out much like a scene in the “West Side Story.” Affordable rents are equally magnetically attracting young urban professionals, and the melting pot of nationalities creates a rich cultural tapestry here that makes East Harlem a kaleidoscope of NYC beauty. Two legendary Italian restaurants from the area have received world-wide recognition, while Puerto Rican musicians – Tito Puente, Ray Barretto, Charlie Palmieri and Marc Anthony – make the area the kingdom of salsa. 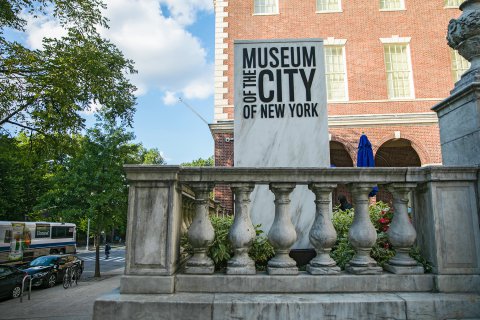 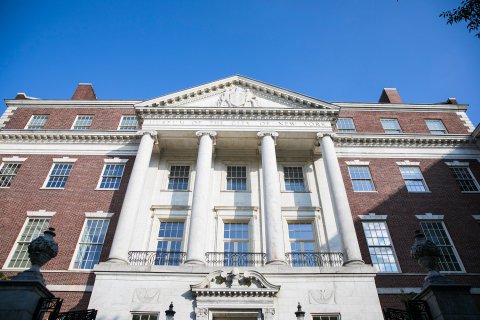 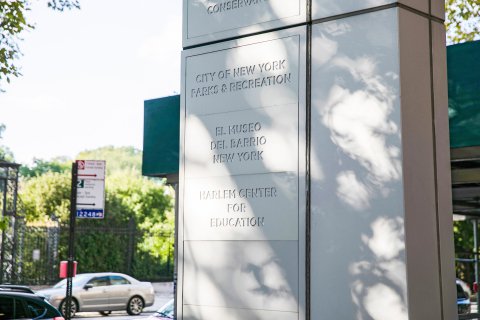 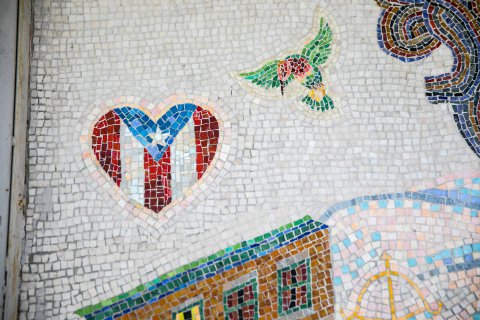 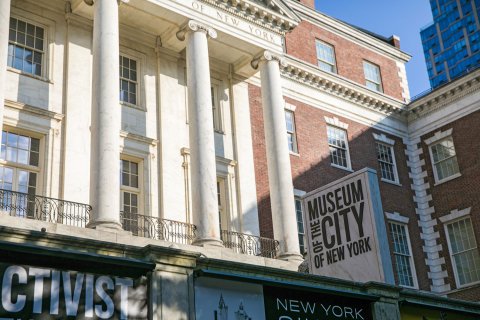 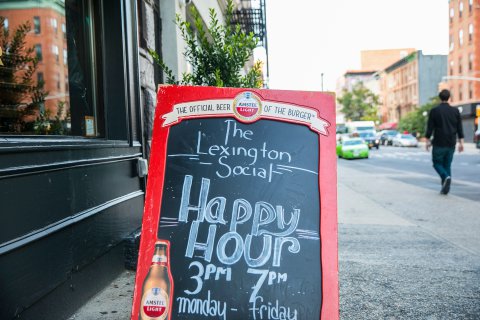