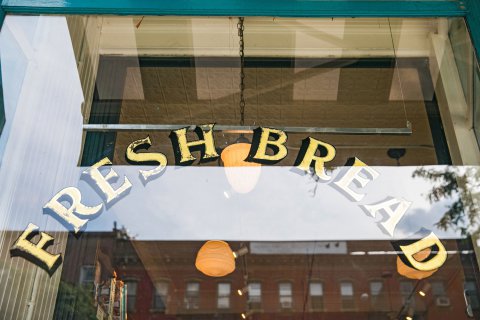 For the longest time, Hell’s Kitchen was not a NYC neighborhood for the faint of heart. In fact, the name was penned by a New York Times article in 1881. The write-up tabbed Hell’s Kitchen as a truly rugged land with a deteriorating landscape, home to poor and blue-collar Irish-Americans. But, thankfully, zoning laws rapidly changed the neighborhood’s future. Today, Hell’s Kitchen sports a long list of celebrity residents that includes the likes of Larry David and John Goodman. The neighborhood’s major destination is the world-famous Jacob K. Javits Convention Center, home to the ever-popular New York Comic Con. Hell’s Kitchen is bordered by 34th Street to the south and 59th Street to the north. The area is bounded by Hudson River to the west and the 8th Avenue to the east. 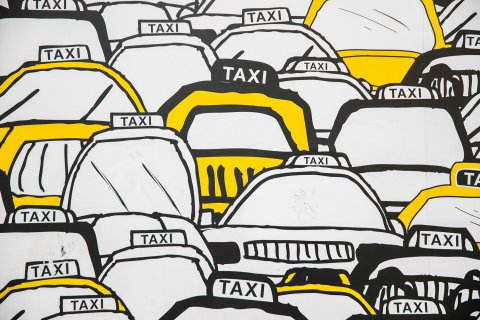 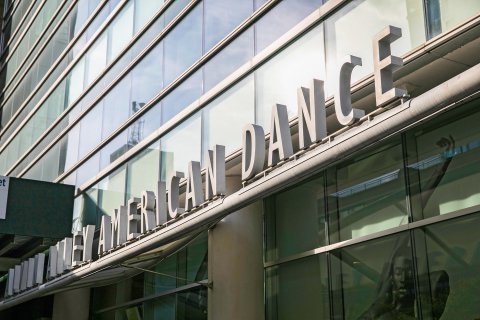 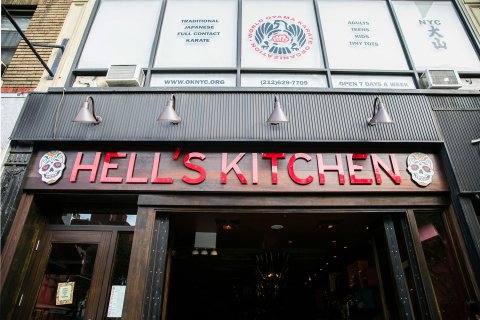 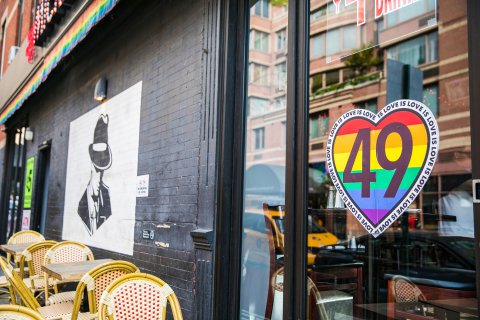 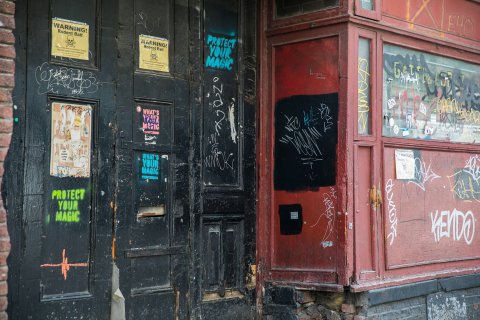