Fort George is a sub section of Washington Heights with a significant cultural presence. Junot Diaz penned his Pulitzer Prize-winning book The Brief Wondrous Life of Oscar Wao and based part of the life of the main character on his years in growing up in Fort George. The area’s two most storied real estate landmarks are educational faculties — Yeshiva University and George Washington High School. The natural borders of Fort George blend within Washington Heights. Those invisible lines are often drawn from Broadway to the east, ending at Harlem River at the west, and extending from West 181st Street to the north to Dyckman Street to the south. 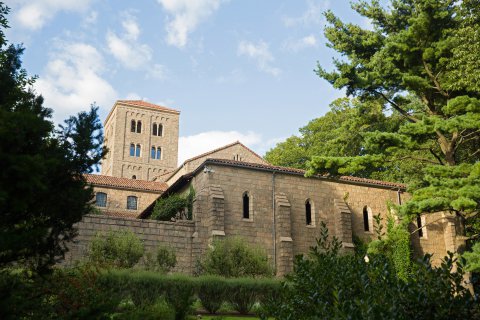