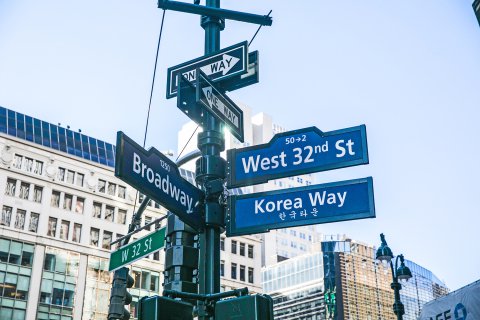 Koreatown is a petite slice of NYC dominated by Korean-owned businesses and culture. At the heart of the neighborhood is Korea Way, a section of West 32nd Street between Broadway and Fifth Avenue. The area is very attractive to tourists, given its immense array - often vertically stacked - of bars, restaurants, karaoke clubs, and spas. 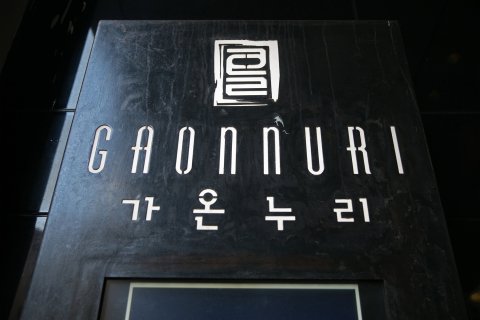 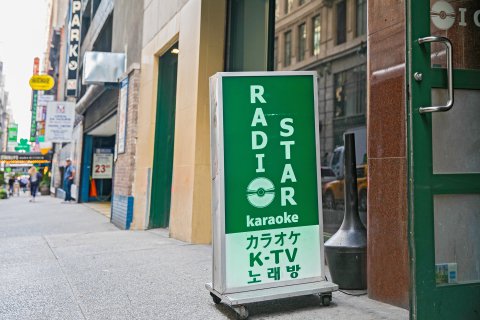 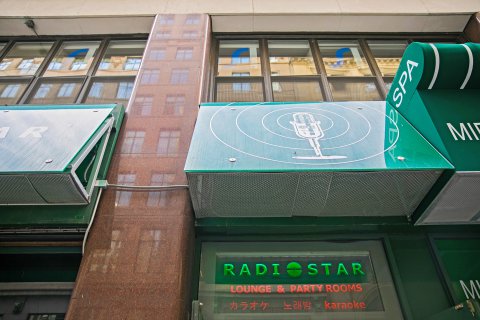 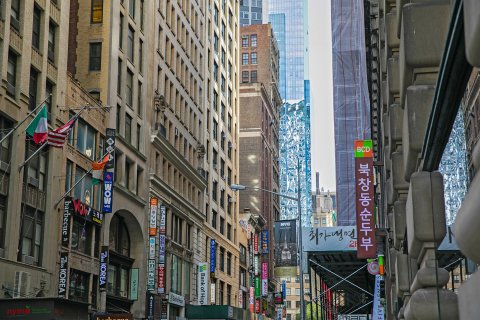 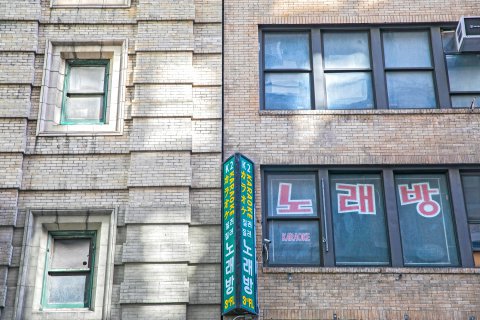