No Fee! Magnificent 1 Bedroom Apartment for Rent in Crown Heights

No Fee! Magnificent 1 Bedroom Apartment for Rent in Crown Heights 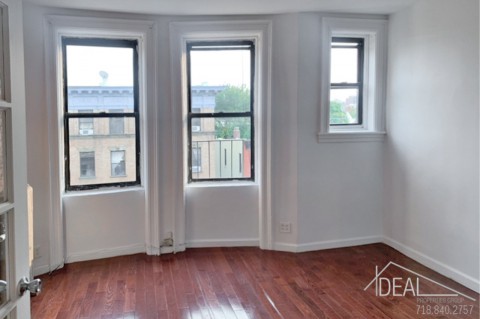 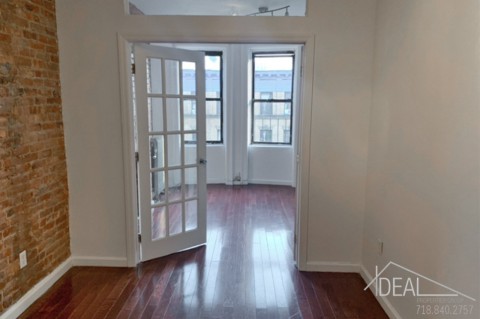 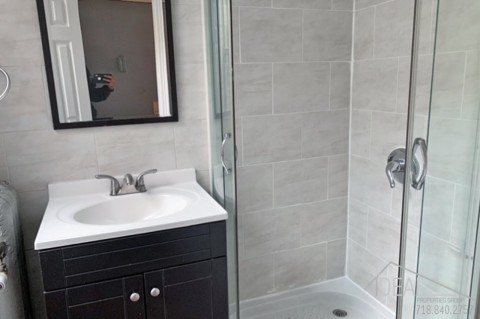