When you think you can`t afford the lifestyle you want, think again. This gorgeous and modern one bedroom apartment will put you where you want to be at a price you can afford. Enjoy the huge ceilings and incredible views that only Brooklyn can provide. Natural light and lots of space await your arrival in this 36 story building with all the amenities you could ever want. There`s, Wi-Fi,a fitness center, maple floors, an open kitchen with stainless steel energy star appliances, laundry, Yoga studio, stone counter tops, all in a doorman building designed for LEED certification. Yes, you can have it all. Call today for a private viewing... 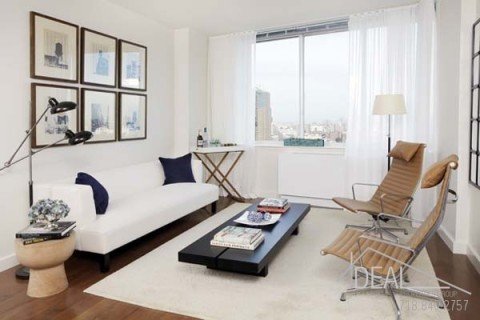 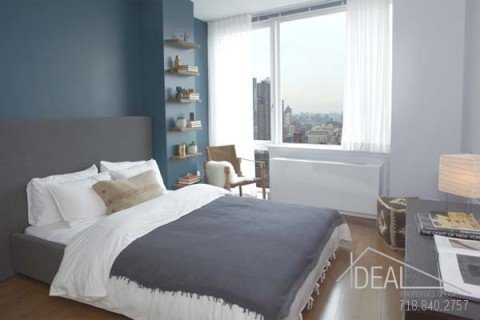 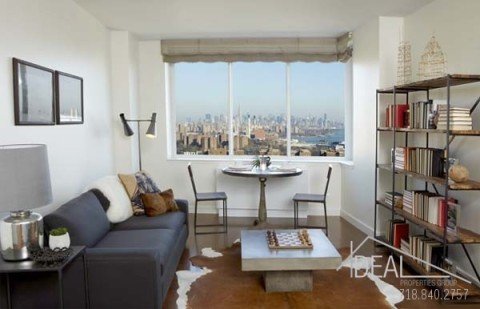 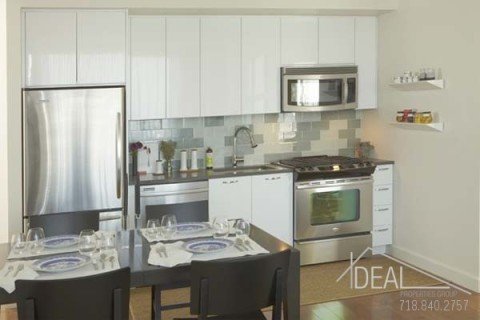 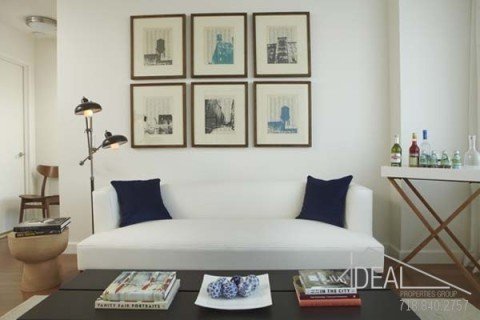