Fabulous 1 bedroom apartment for Sale in Gramercy.
This XL corner one-bed, one-bath (large enough to be a modest 2 bedroom!) is both roomy and extremely comfortable. As you enter this bright, quiet and open layout, you’ll feel a calm solitude that makes this home feel personal and private, yet with all that Manhattan has to offer at your doorstep.

Do you like to cook? The windowed 11-foot long galley kitchen with modern stainless steel appliances is perfect for preparing great meals and entertaining guests in the huge living / dining area. The oversized master corner bedroom with 3 large windows, 2 huge closets, and 2 exposures is your own oasis. A large classic entry foyer features an additional storage closet, and, with a little imagination, the apartment may be opened up further to create extra room.

A well-run, flexible, and pet-friendly Co-Op with a live-in superintendent who accepts packages. The contemporary and recently-renovated lobby has a video intercom system, a card-operated laundry room as well as storage and an attached parking garage.

Ideally situated at the crossroads of Gramercy Park, Union Square and the East Village, this idyllic home is located in one of NYC's prime, highly-desirable neighborhoods. And this indeed feels like a neighborhood, with outstanding Retail, Culinary, and Cultural offerings, as well as proximity to many mass transit options, all within immediate walking distance.
L,N,Q,R,4,5 and 6 trains are close to this Gramercy building. Call, text or email today to see this excellent Gramercy apartment before your competitors do! 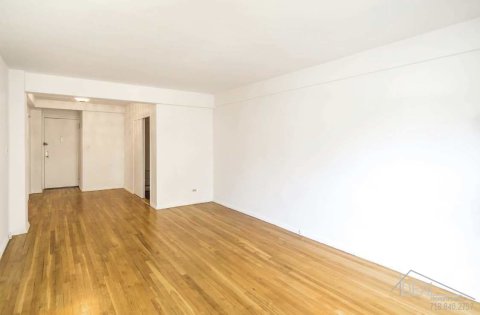 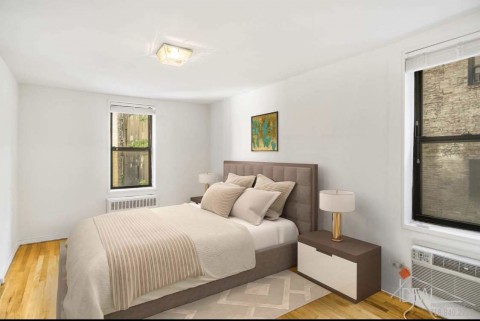 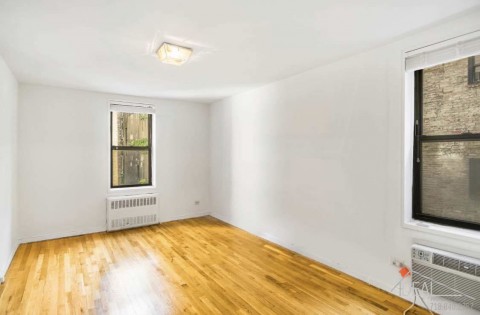