Located on a tree lined street, this spectacular 1 bedroom, 1 bath apartment in the Forest Hills area features hardwood floors, large living and bedroom, updated kitchen with a dishwasher, recessed lighting and plenty of natural sunlight. The elevator building is located close to public transportation and all the shops on 108th street as well as offering laundry, live in super and parking for an additional fee. A monthly maintenance fee of $932, this is a great opportunity to own for less than the cost of renting. Walking distance to public transportation as well as the brand new IKEA, Rego Center and Queens Center. 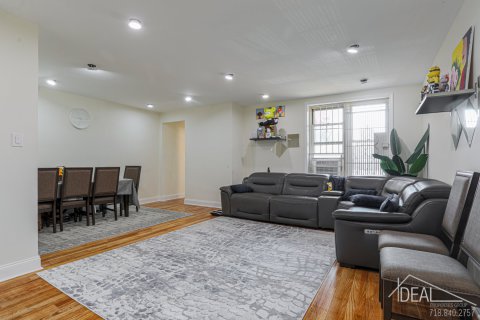 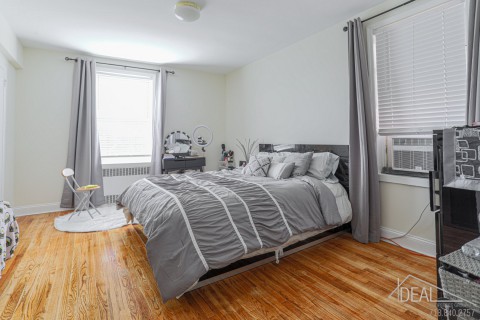 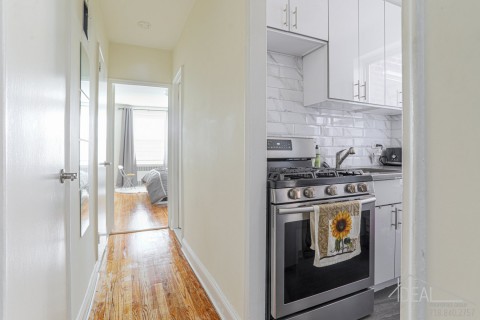