Make this beautiful renovated floor through apartment your next home. You will have the whole 1st floor to yourself along with private access to the huge backyard where you can garden, plant, entertain, or just relax.
You will enter first into the large living room 13'x13' which connects to an identical size dining room. The 3 bedrooms each fit a queen: Bedroom1 is 10'10'x7'5', Bedroom2 is 12'x10'5", and Bedroom3 is 11'7"x10'4". This home is flooded with natural light with 2 windows in each room. Featuring hardwood floors, granite counter-top, almost new appliances including a five burner stove, dishwasher, and microwave. There is also an in unit washer and dryer for your laundry needs.
Bring your pet as well.

Easy street parking and close to transportation.
Contact me today to schedule a showing!

*Pics of renovated unit from 2.5 years ago. Tenant occupied until end of March 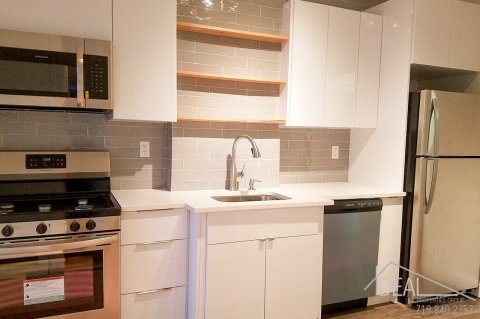 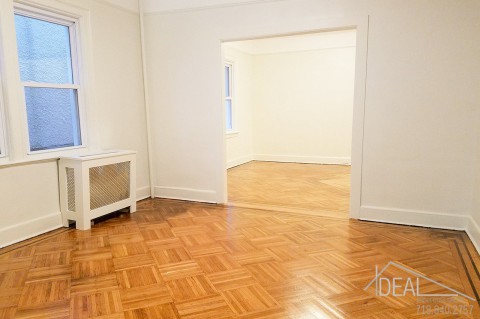 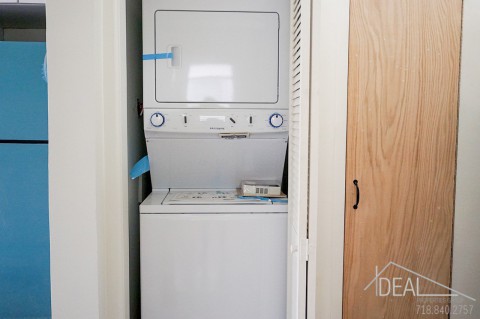