Fabulous 2 bedroom apartment for Rent in Greenwood Heights. Sun drenged living area makes for a happy space. clean well maintaned building . Close to shopping and transportation . This is an afordable unit that makes sense . Near the R,F and G train . 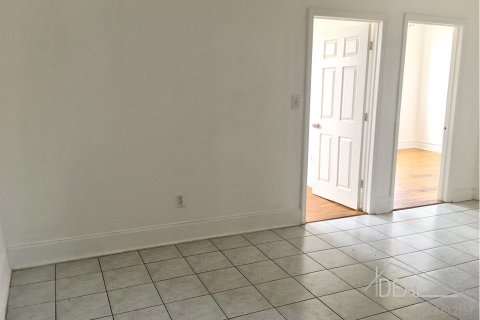 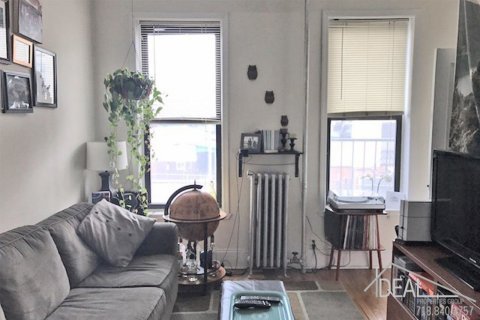 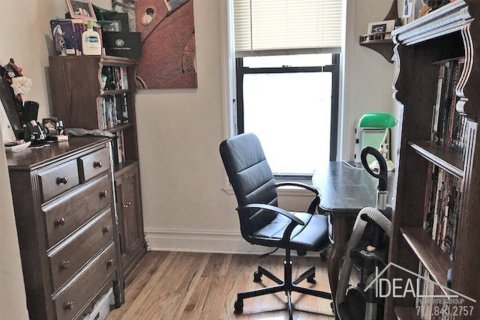 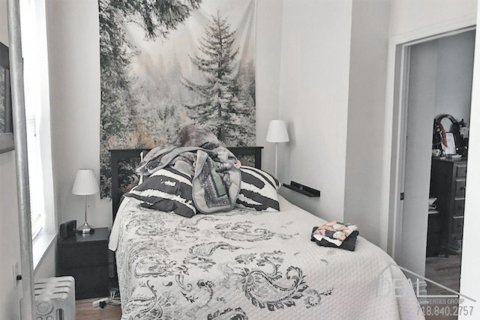 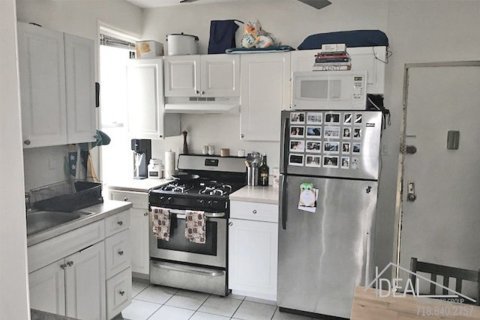