This stunning Crown Heights gem boasts beautiful original wainscoting and structural details, ample windows for plenty of natural light and is situated in a prime location off Eastern Parkway. Just one block to the Nostrand 2,3,4 and blocks from exceptional cafes and restaurants such a Ursula, Daughter and La Napa. 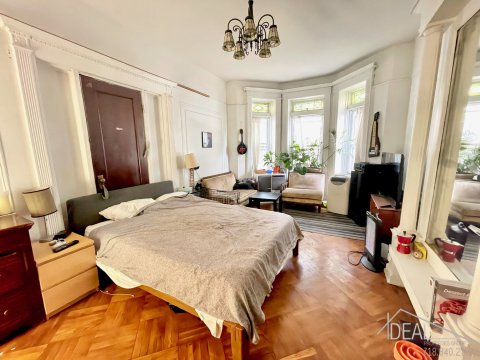 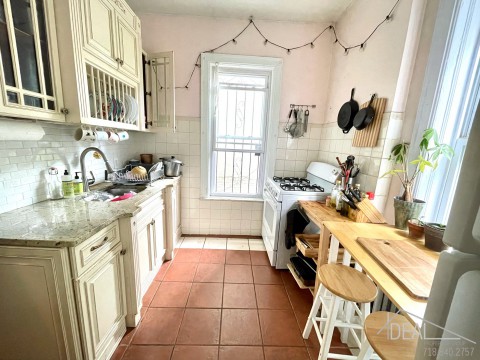 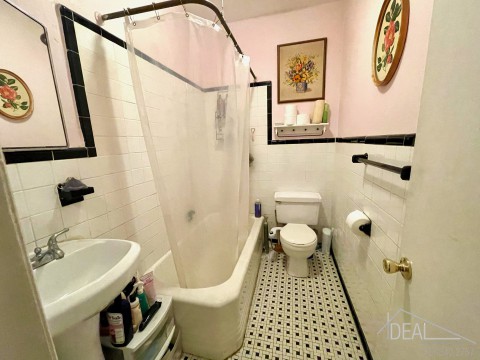