Amazing 21 Bedroom for Sale in Ridgewood

A PHP Error was encountered

Amazing 21 Bedroom for Sale in Ridgewood 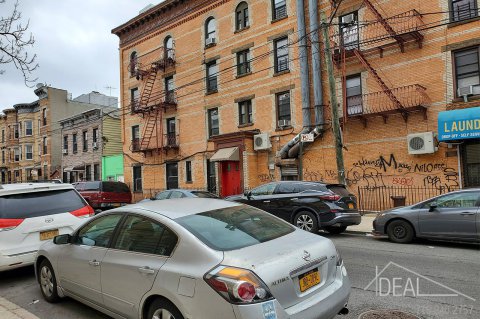 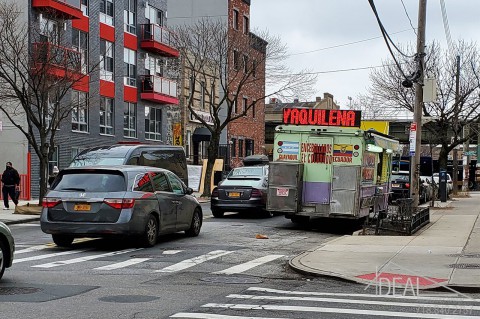 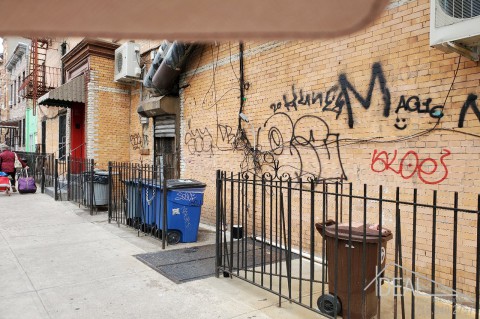