True 2-bedroom condo at The Park Central, situated on a quiet tree-lined street 1 block from Central Park. Harlem's celebrated restaurant row is just around the corner, and express subway lines are less than 2 blocks away.

Contact for a showing, or attend an open house! 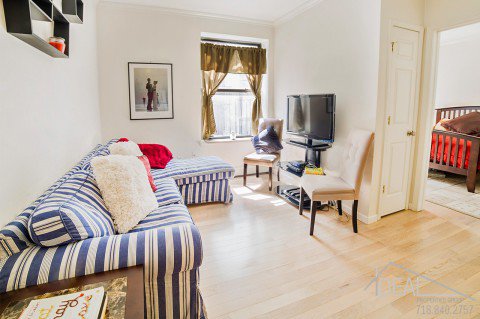 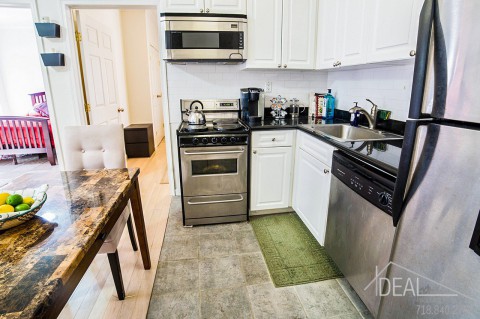 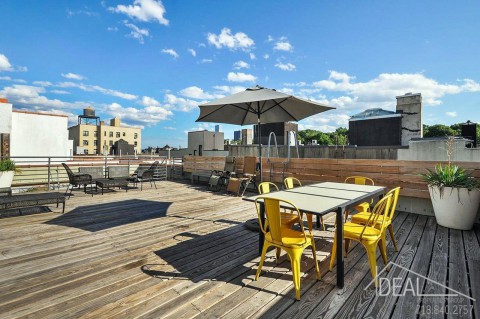