Incredible 3 Bedroom Apartment for Rent in Building in Clinton Hill!

Just in! Call agent to be the first one to see this property... 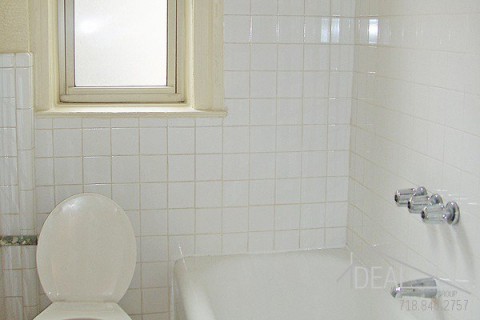 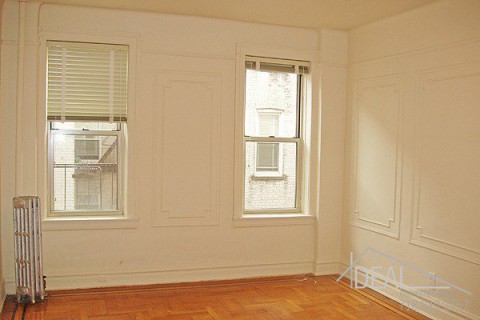