Welcome to this third floor 2.5 bedroom in Gowanus! A block away from the 4th Ave-9th Street subway station and near the great restaurants in Gowanus and Park Slope, you'll love coming home to this spacious and sunny two bedroom with side den. Enjoy entertaining with the open kitchen living space that has ample counter space for preparing some great home cooked meals! Call today to schedule a private showing... 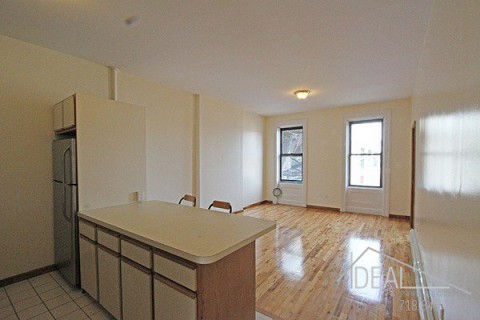 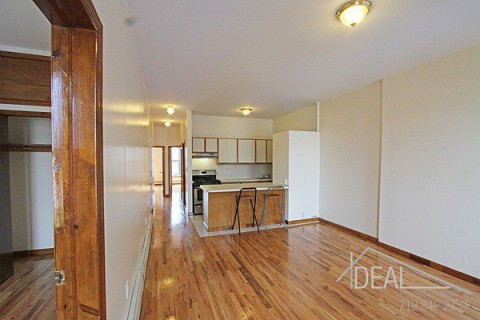