Right in the heart of Bed-Stuy we have a beautiful 2-family townhouse with easy access to the A/C trains and all the local amenities. As you enter the house you see a large open floor plan with a kitchen island and a breakfast bar. Past the kitchen you walk onto a private backyard with a large tree providing ample shade for your barbecues and backyard picnics. Turning around you will walk upstairs to the second floor which holds a full bathroom, two large bedrooms and a junior bedroom. Exiting the house you walk down to the basement apartment with a private entrance. Inside is a spacious studio with a full bathroom and windows to both the street and the backyard. 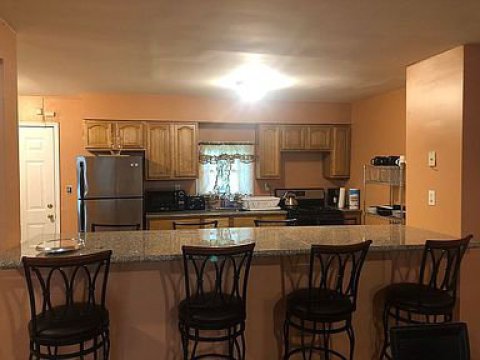 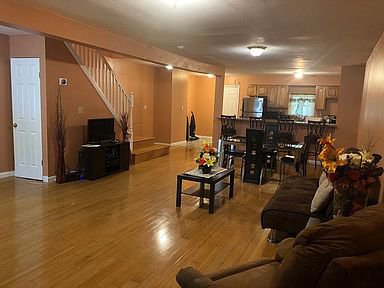 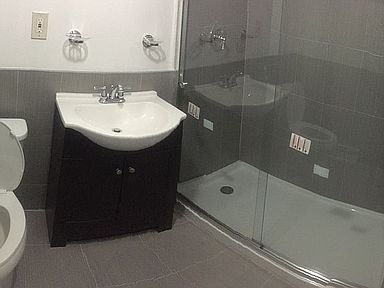