Great apartment in a great location! This one-bedroom unit is on the second floor, so a one-flight walkup is necessary. The kitchen is being remodeled to include a dishwasher and a WD unit, while the bedroom is large enough for a Queen bed plus furniture AND there is a little alcove that is perfect for a desk...for those of you with eyes on a WFH situation. I would say the location is the selling point (one Avenue from the trains, three Avenues from Prospect Park, amenities all up and down to block in every direction) but that would be false, as the massive, private deck is the true showstopper. Call for a video or to see the unit...this will NOT last long!! 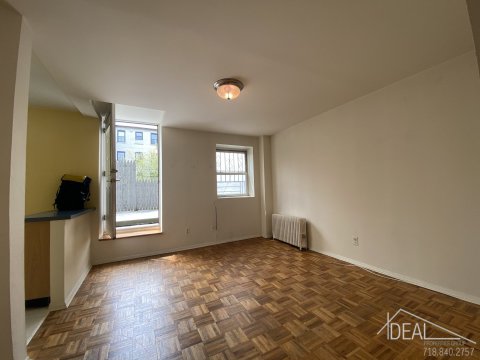 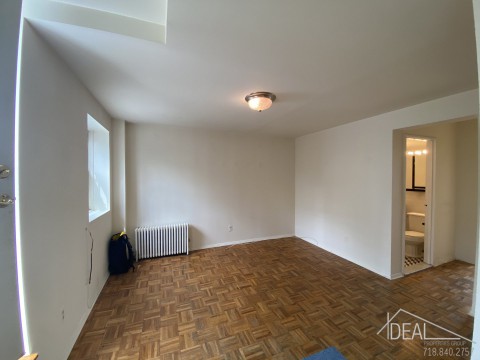 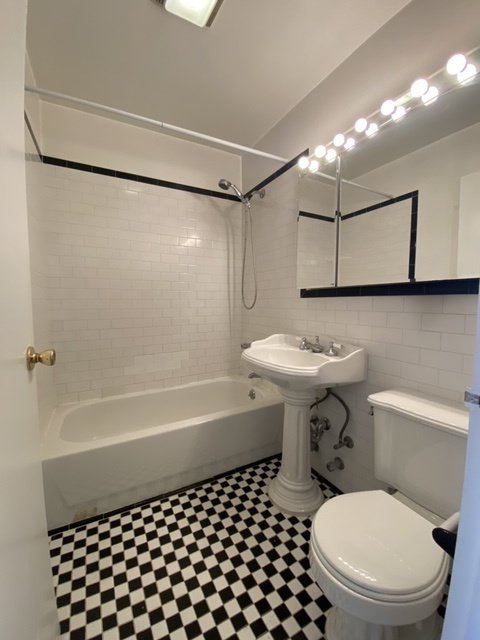