Bright two bedroom apartment located in the fantastic Park Slope area, and just two blocks from Prospect Park! Fully renovated bathroom, separate kitchen off of a large living room, and two large closets with overhead storage are a few highlights of this lovely Brooklyn apartment. Local YMCA, markets, restaurants and public transit (F,R,G trains one block away). Heat and hot water are included in rent! Great for people who want to be involved in their local area, but who also want easy accessibility to all New York has to offer! 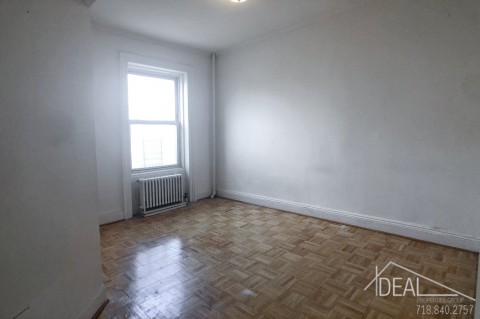 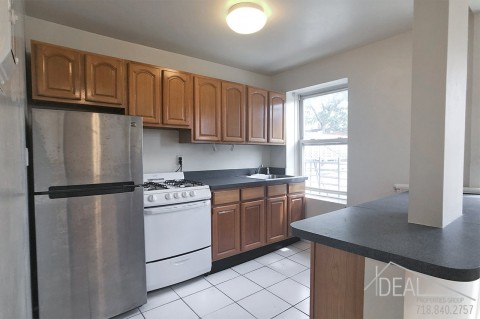