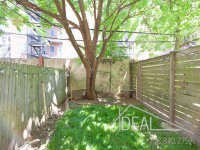 Trust me; you should see this pre-war, 2 bedroom unit in Park Slope with privet outdoor space before it's off the market.

In addition to the above, there's heat/hot included.


For meals at home, the apartment's kitchen comes with an open layout and hardwood flooring. You'll find a gas oven, plenty of storage, and a full-sized fridge.

The bedroom has a decorative fireplace, good storage, a window that opens, and hardwood floors. You should fit a queen sized bed in the a good size bedroom.

It's rare in NYC, at this price range, to find a building that's well maintained. This building is exactly that. The building features a front door buzzer, clean hallways, and parking on street.

Please contact me at your earliest convenience for other questions. I'll be more than happy to help. Showings will start 05/29/18 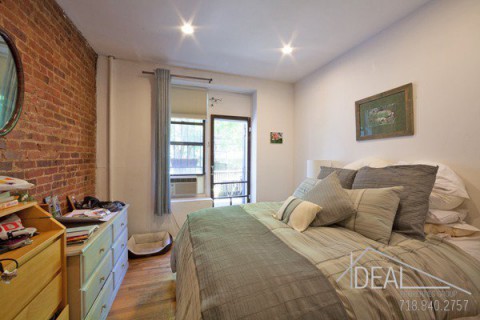