July 1 move in - 1500 sf apartment
This amazing 4 bedroom 2 bath apartment is HUGE! Each bedroom has large closets and gets ample sunlight. One bathroom has a bathtub and the second has a shower stall. The kitchen is a chef`s delight with granite countertops, stainless steal appliances and a dishwasher. This Sunset Park apartment is a few blocks away from the express station for the D, N, and R at 36th street. It has a closet that has a washer & dryer hook-up so you won`t have to lug your laundry to a laundromat. Call today as this newly renovated apartment won`t last! 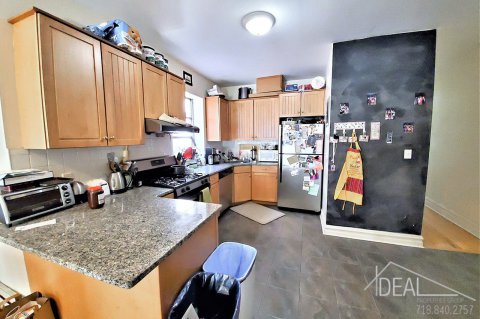 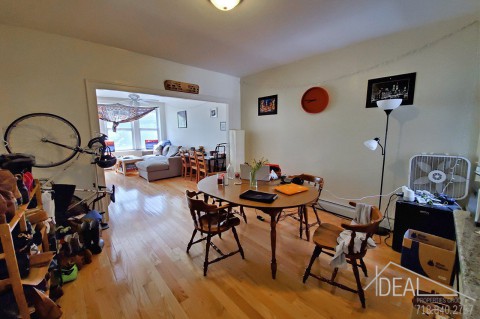 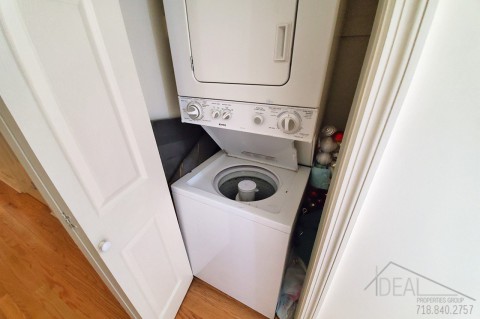