Have you ever seen a 7 bedroom, 2 bathroom 2 family home in Seagate with AMAZING potential. Possibly, but not like this. This home is a 4 bedroom over 3 bedroom dream come true. Equipped with a private 3 car fitting driveway, as well as tons of public parking available. Lets mention the spacious backyard you'll have. It comes with a deck, a tool shed, and are you ready for it? active well water. The basement is fully functional with windows through the entire space. This is YOUR home!!! You can customize the kitchen with all your favorite stainless steel appliances, and garden your front patio to your liking. Just outside of your gated community, conveniently located are over 45 stores and restaurants to Explore, Aden Food Market, Schwartz Kosher Market. Simply pack your supplies when you and your family are on your way to the beach. This place is ready for your creative touch , You'll make any home to your liking eventually, and with some TLC, why not build your dream home from scratch. Call us now and schedule your viewing Today!


What can I
Buy
in
Brooklyn
for $ 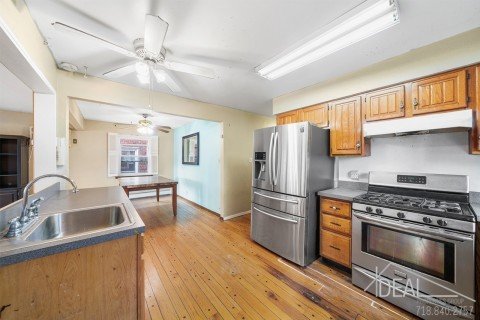 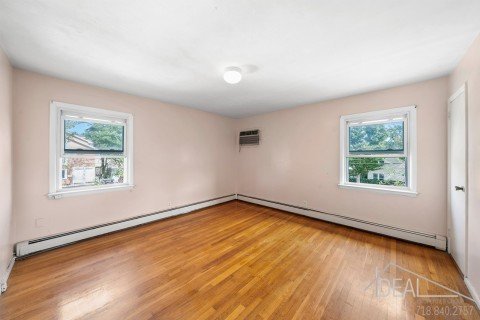 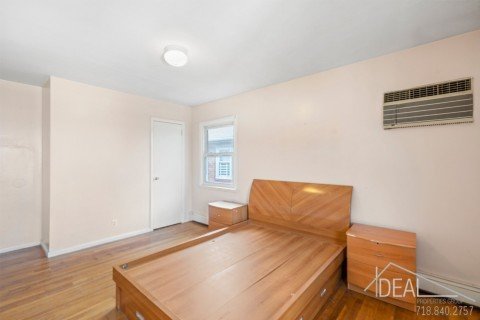 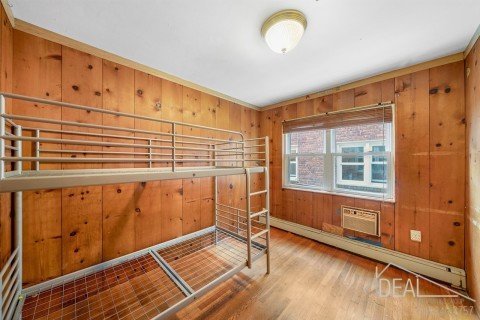 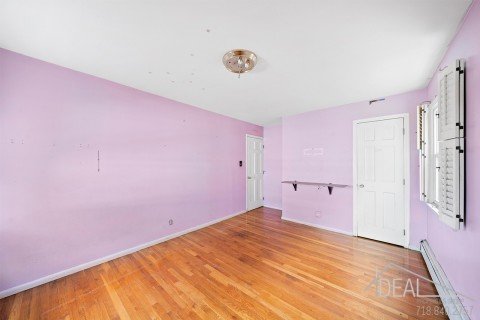 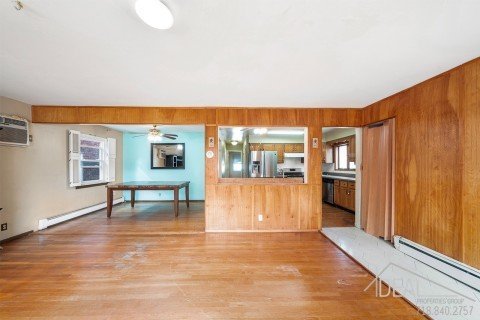 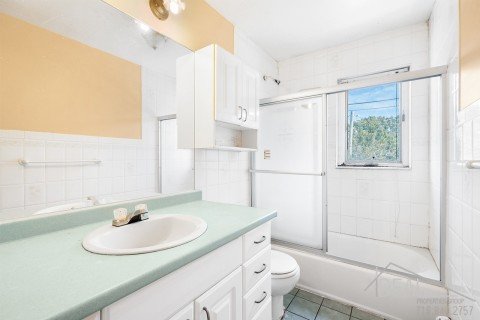 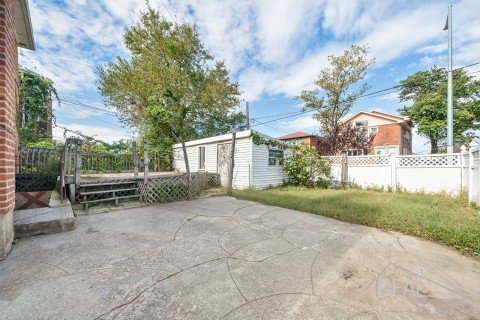 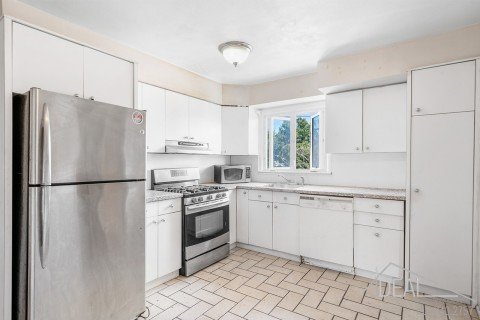 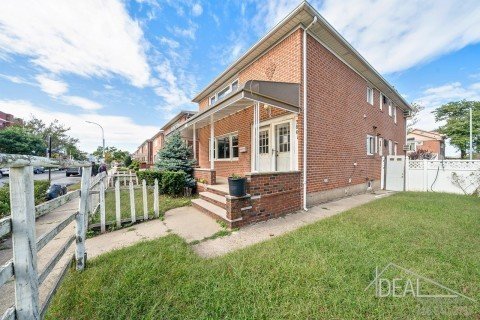 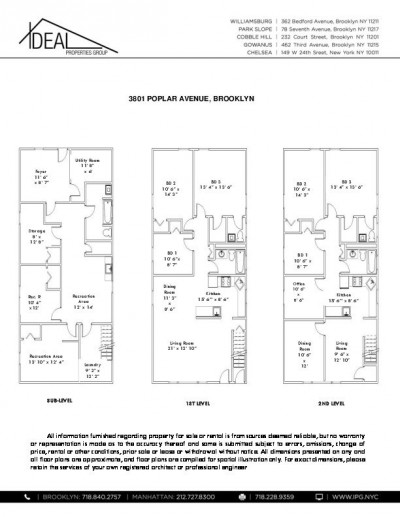