This three story home sits on one of the prettiest blocks in The Slope. Currently set up as a one bedroom rental over a spacious owners duplex, this home has been loved by the same family for over 55 years and is waiting for you to make it your own. Upon entering the owners duplex on the garden level you are greeted by a large, open, kitchen that has bright and beautiful view of the back garden. The eat-in kitchen has beautiful built in storage cabinets. Your kitchen flows right into your living room. The deep backyard is perfect for a large gathering or to simply just lounge and enjoy the peace and quiet! The second level of the owners duplex has beautiful hardwood floors, exposed brick, two large bedrooms, linen closet and a full bathroom. The master bedroom has 3 large windows and a fantastic decorative fireplace with marble mantles! The top floor of this home is a great one bedroom rental, with separate entrance. In addition, this home has a large unfinished basement that has plenty of room for storage with updated mechanicals (200 amp service), 2 zone boilers, washer and dryer, a cute front yard and storage space under the front steps for bikes. Also a new roof!! The location of this home can't be beat! You are steps to all of the stores and restaurants of 5th and close to public transportation. The massive back garden is a whopping 55 feet deep! This house comes with OVER 1700 square feet of build-able space which would let you expand the home almost twofold!!

Living in one of the most convenient and talked about neighborhoods in Brooklyn, you are close to the park, museums, restaurants, shops, gyms and much, much more. Private showings by appointment only. Call, text or email to set up yours today! 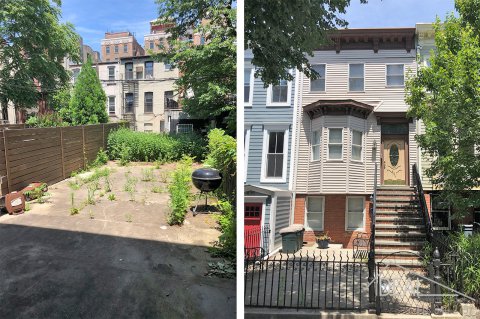 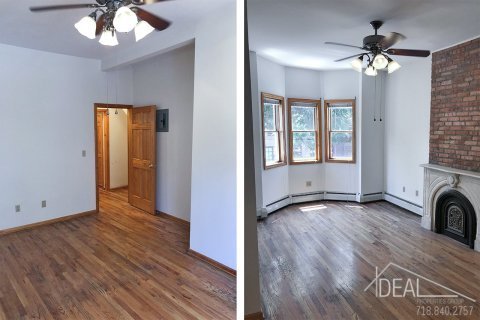 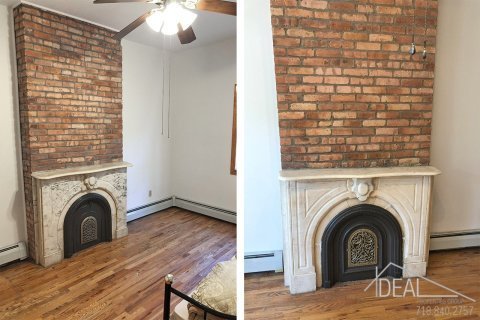 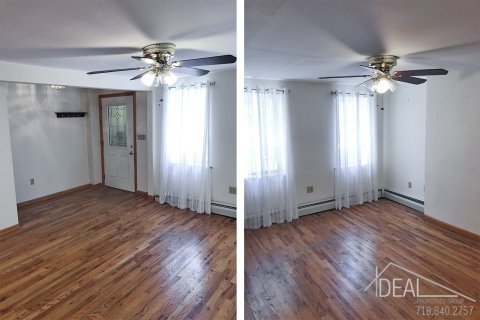 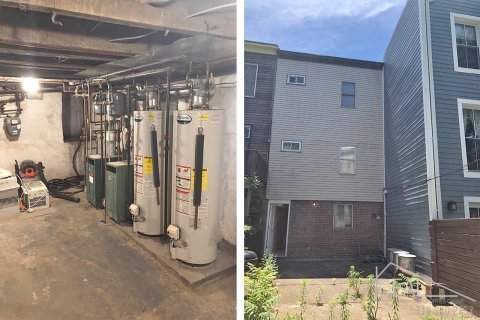