A 24' front wide renovated mixed - use building for sale now!

A 24' front wide renovated mixed - use building for sale now!

The property is located on a busy business strip, Washington Ave btw St.Mark/Prospect Pl. in Prospect Heights. Very convenient location, walking distance to the Prospect Park, Botanical garden , the subway station Grand Army Plaza , which makes these rental apartments very desirable for tenants.
The first floor and basement are a commercial space currently used as a flower shop business for many years.
The second and third floor are identical residential two bedroom apartments.
Both two bedrooms are floor-through with full kitchen/ dining area , full bathrooms, 10’ ceilings, with solid oak wood parquet floor .
All the electric and plumbing is new; the investor or user does not have to spend to update the property.
The building is a great investment/user opportunity with solid annual income return. Turn key condition, very well maintained property.
Don’t miss this opportunity and feel free to reach out for further information or inspection. Setup sheet on request. 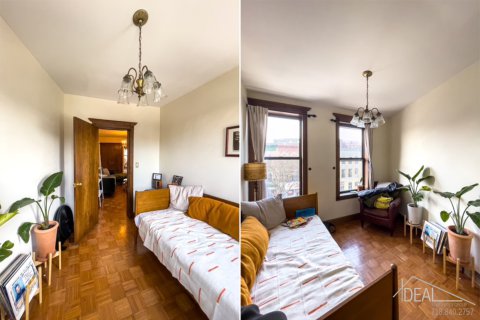 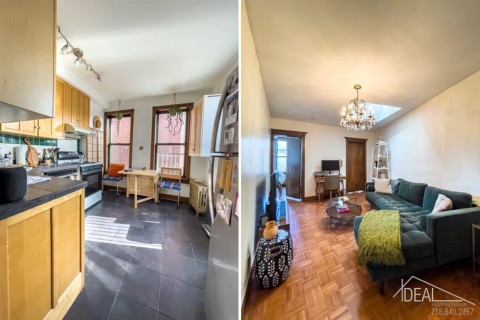 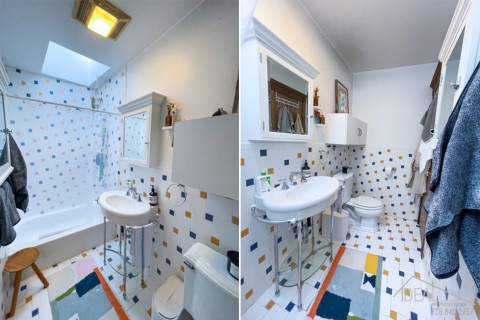