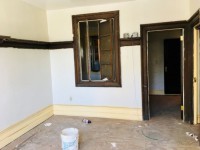 Great Investment Opportunity is available in Crown Heights. This property is located on a very high traffic Nostrand Avenue. Property has a gross 4,100 SF throughout. The commercial space features high ceilings and built to the full size of the lot (2,100 SF). The two residential units on the 2nd and 3rd floor are floor-through apartments with great upgrade potential. The building has double the FAR available for community Facility.

Contact Agent Today for additional information or to schedule a walkthrough. 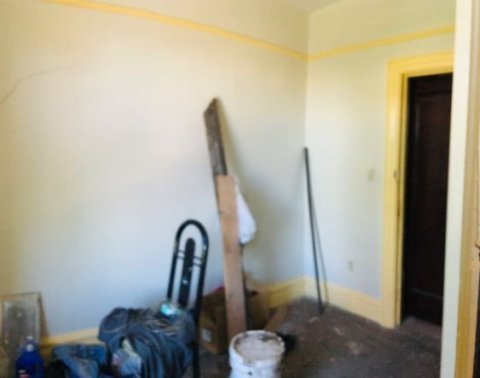 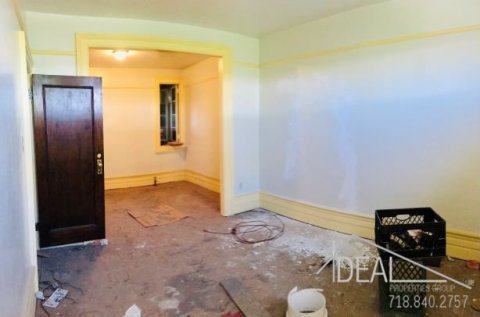 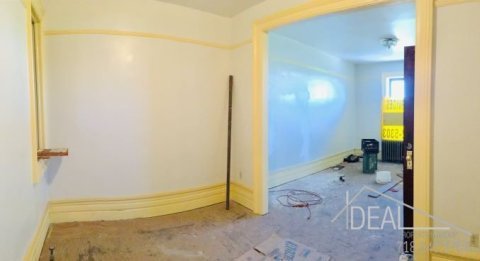 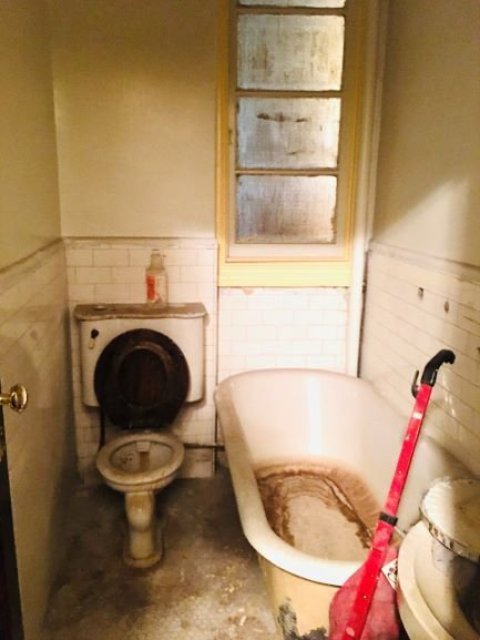 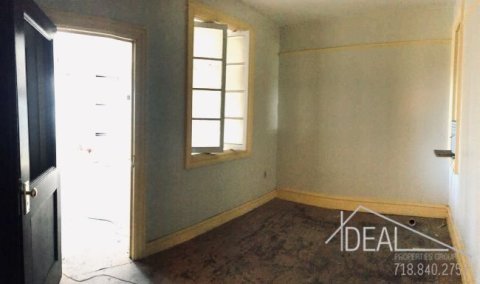 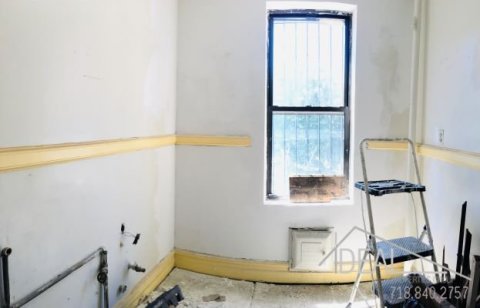 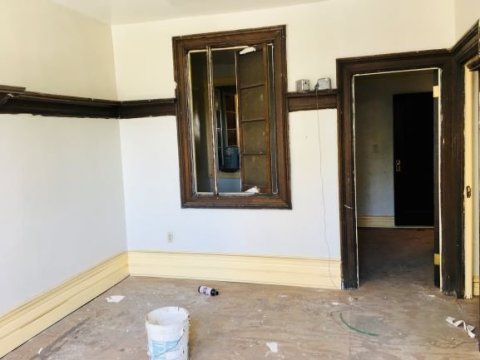