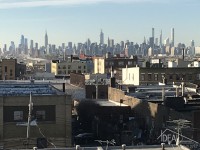 This lot is underutilized and ready for redevelopment. At 22'x100' R6 zoning and just a block away from the Dekalb L, this site is ripe for a handful of condos and a quick, lucrative sell out.

The standing shell is 22'x45' with an owners duplex and lower duplex rental; framed out, plumbed and roofed. Lay your finishes over the substructure and collect rents as another way to play it.

Either way the night life, F&B, local art community and accessibility of this location is hard to match. Housing of any type will fly off the shelves here. 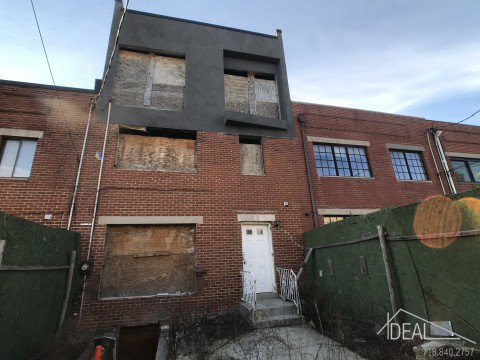 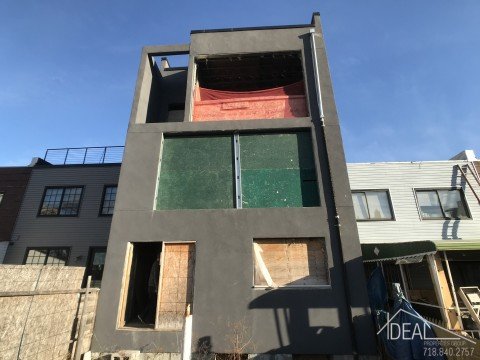 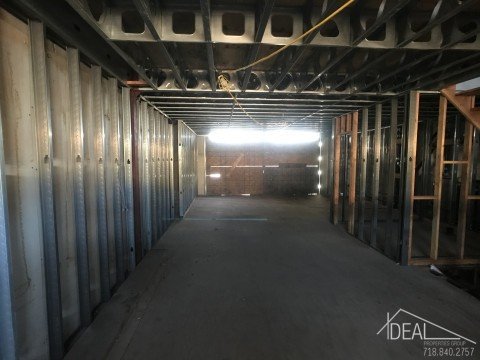 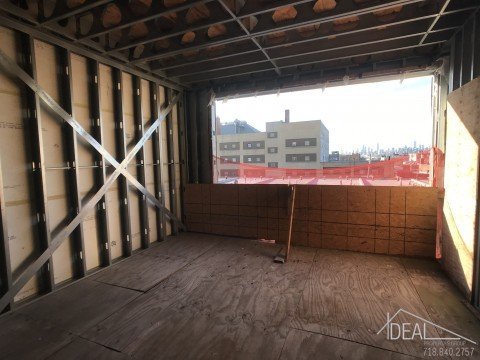 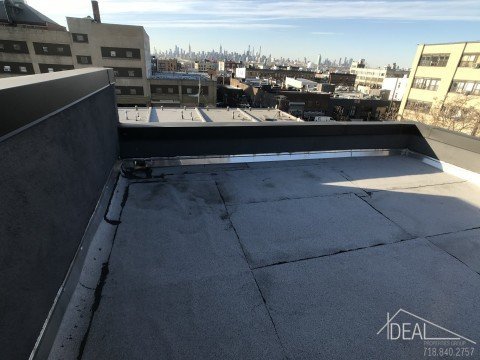 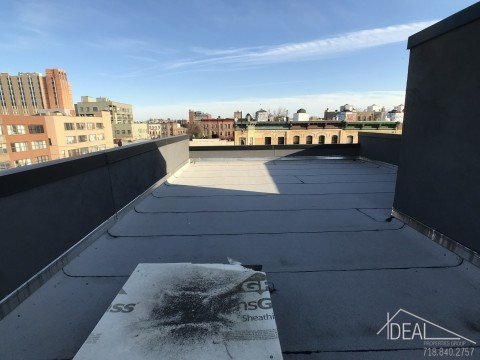 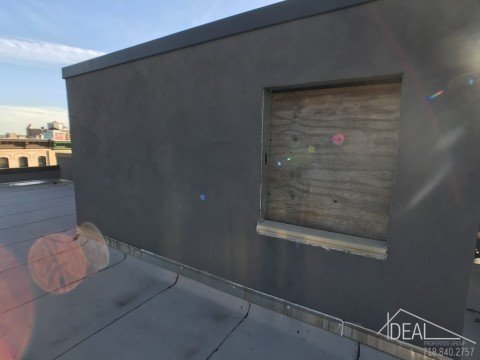 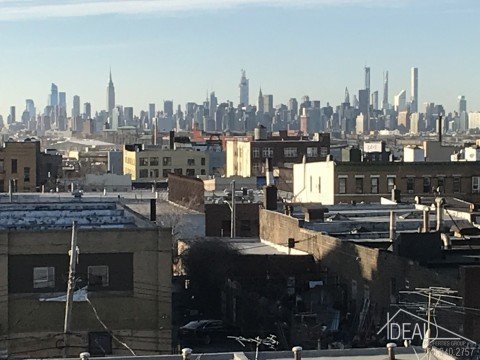