Located in the heart of Rego Park this spectacular studio apartment has a large living space with an open kitchen, stainless steel appliances and a private balcony with lots of natural sunlight. This beautiful Cooperative building offers additional amenities, including: laundry, doorman, elevator, seasonal pool, live in super, fitness center and a private playground/outdoor space. 2 Blocks away from M/R train, express Q10 bus to Midtown and Rego Center Mall as well as the Queens Center Mall and the Brand new Ikea on Queens Blvd. Close to LIE< GCP and Van Wyck Expressway and Austin Street shops. Dont miss out on this great opportunity. Call, text or email today to see this excellent Rego Park apartment before your competitors do! 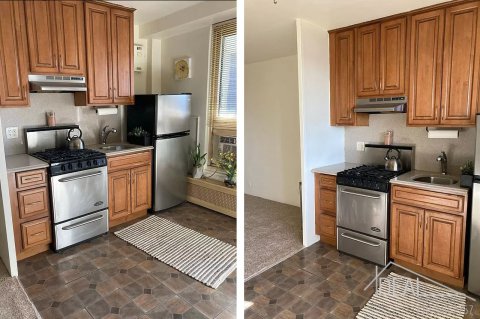 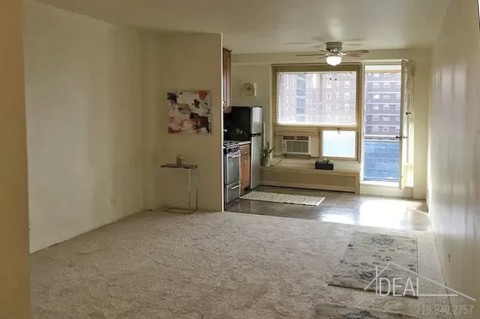 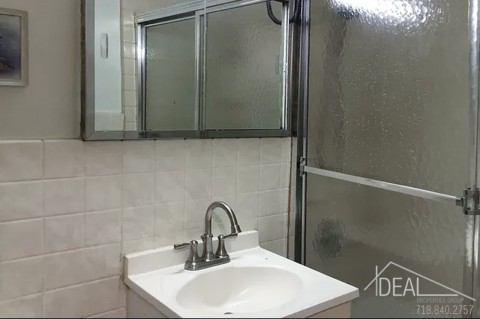