The wait is over for a lifetime opportunity. Now there is a marvelous location coming available for rent with 800 square feet of ground floor and a finished basement on the busy avenue in the neighborhood.

In the present time the property is divided into multiple rooms , but it can be completely redesigned according to the new business plan. In addition the commercial space has great street frontage and small out door space available in the back of the building. This place has a lots of potential for new business ideas. Give me a call to set up a complete viewing , landlord is open for discussions. 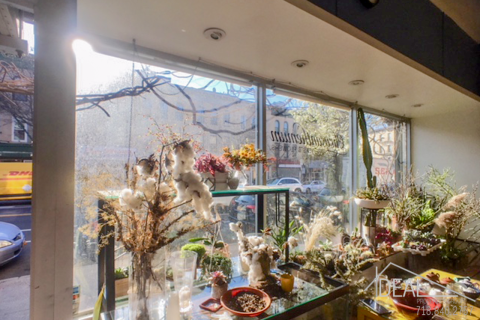 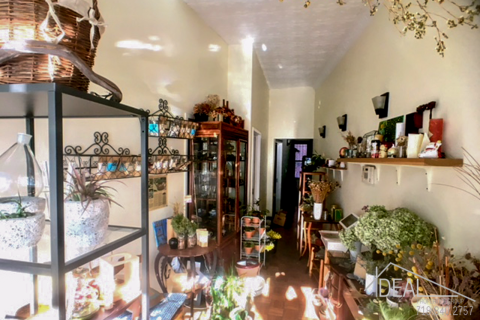 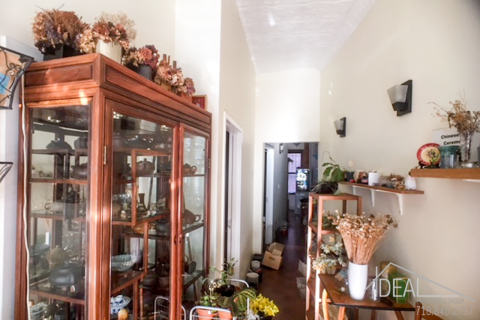 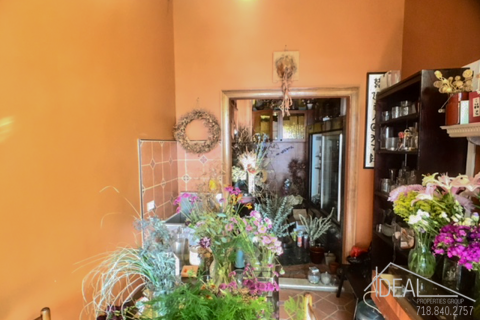 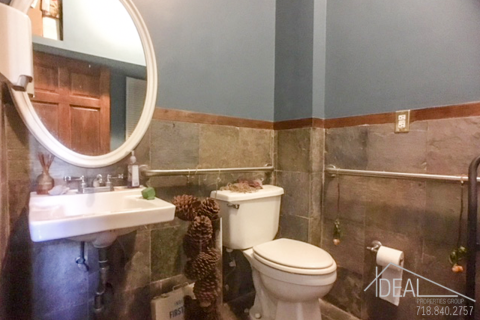 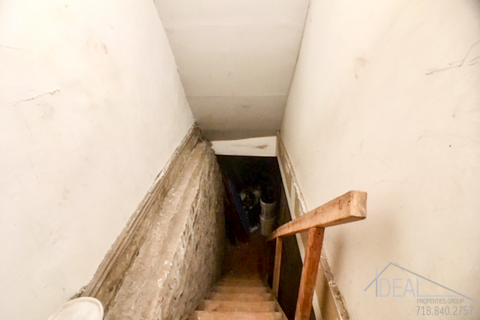 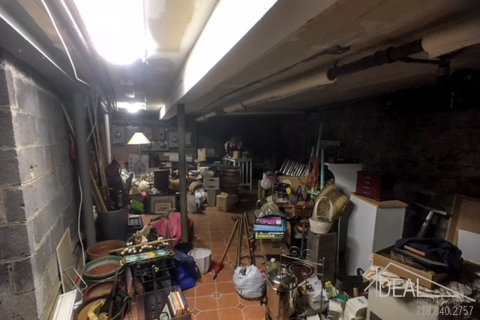 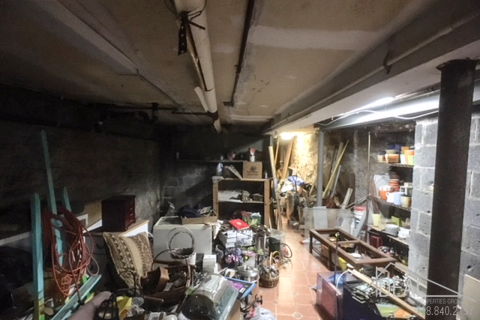 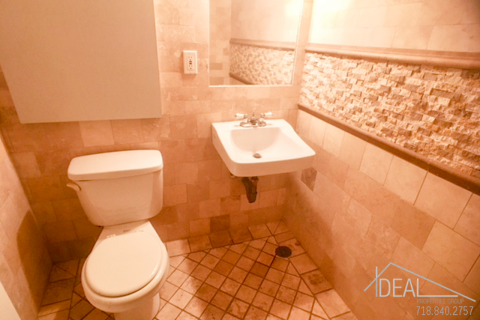 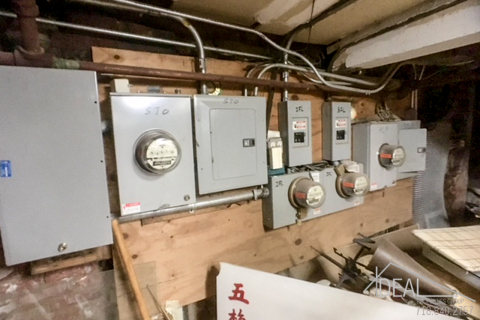 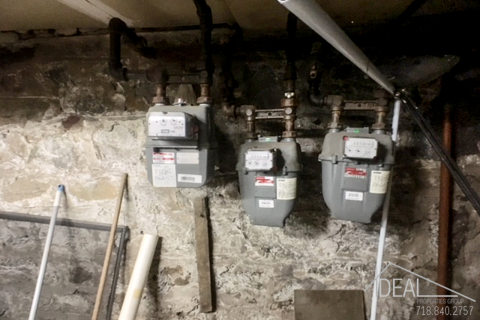 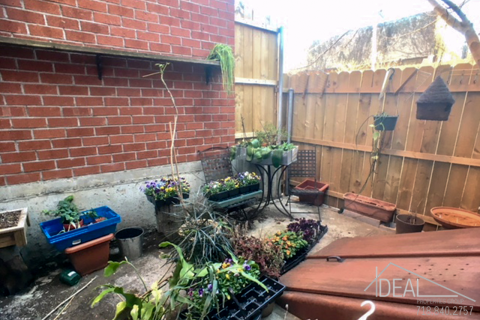