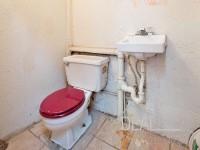 A prime corner commercial space on 5th Avenue in Park Slope does not come around every day. This 1400sf storefront with a 1400sf basement is available now. This is a great spot with prime potential Call today to come check out the space and get your new business moving. 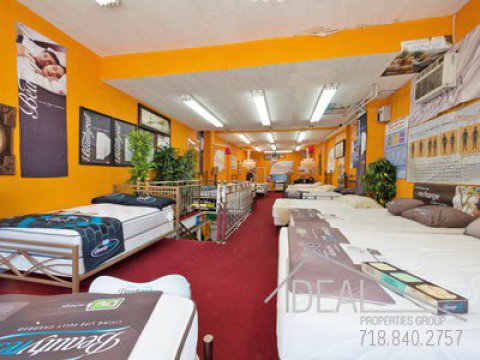 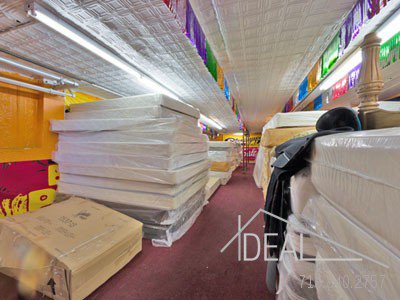 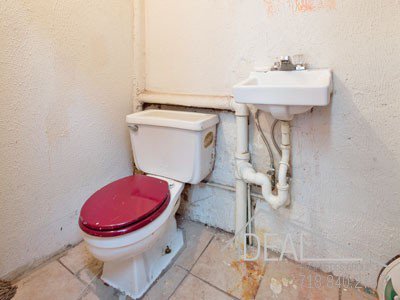