What's the one thing people always say when it comes to real estate? Location, location, location! It just doesn't get any more prime than a space on 5th Avenue and Union Street, you will have literally thousands of people walking past your door every day. Take advantage of the foot traffic and turn those pedestrians into customers for your business. You bring an idea that can become the next big commercial thing in Park Slope and we can show you the space that will make it happen. Give us a call today! 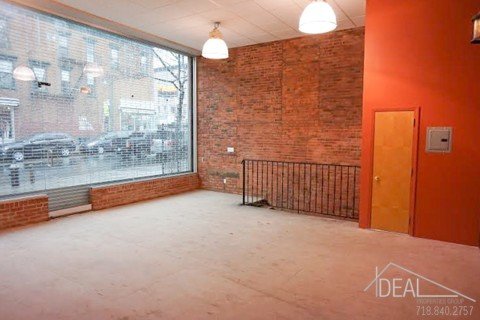 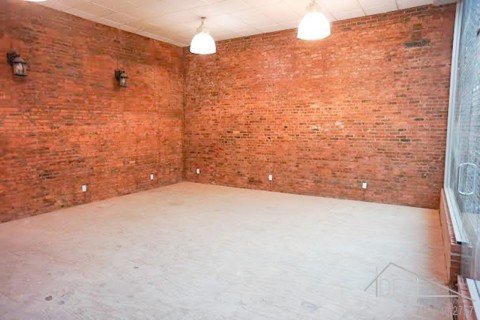 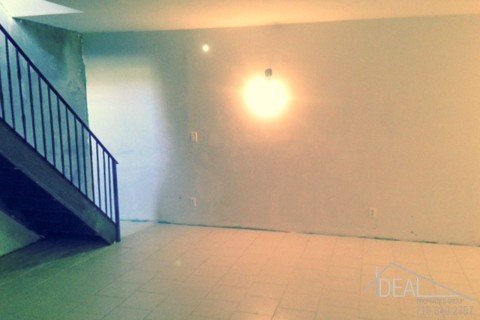 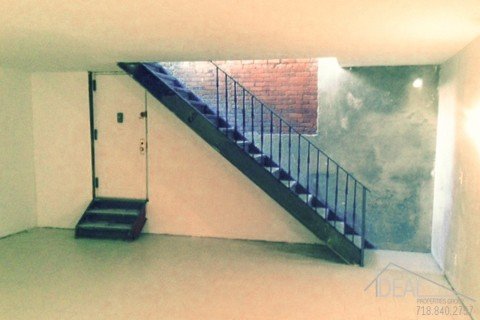