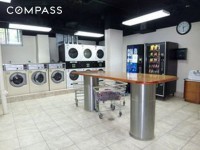 Just in...! Please call agent for details or to schedule a viewing. 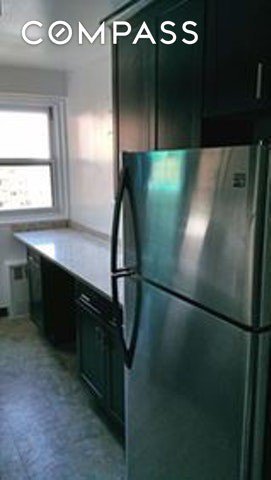