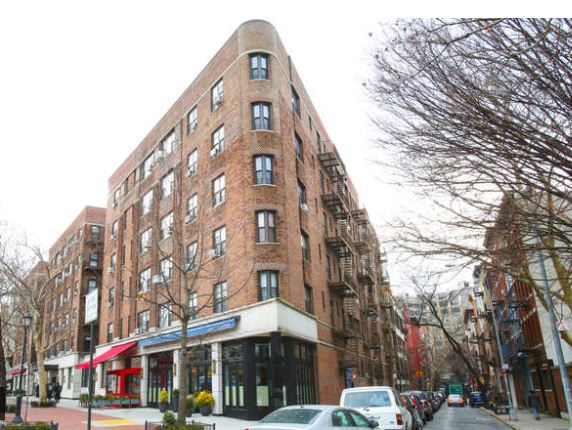 10 Downing is nestled a tree-lined block sandwiched in between two of Manhattan’s most sought-after neighborhoods: SoHo and the West Village. Only a handful of blocks from Washington Square Park and the Meatpacking District, this six-story pre-war buildin

Agent(s) Who Specialize in 10 Downing